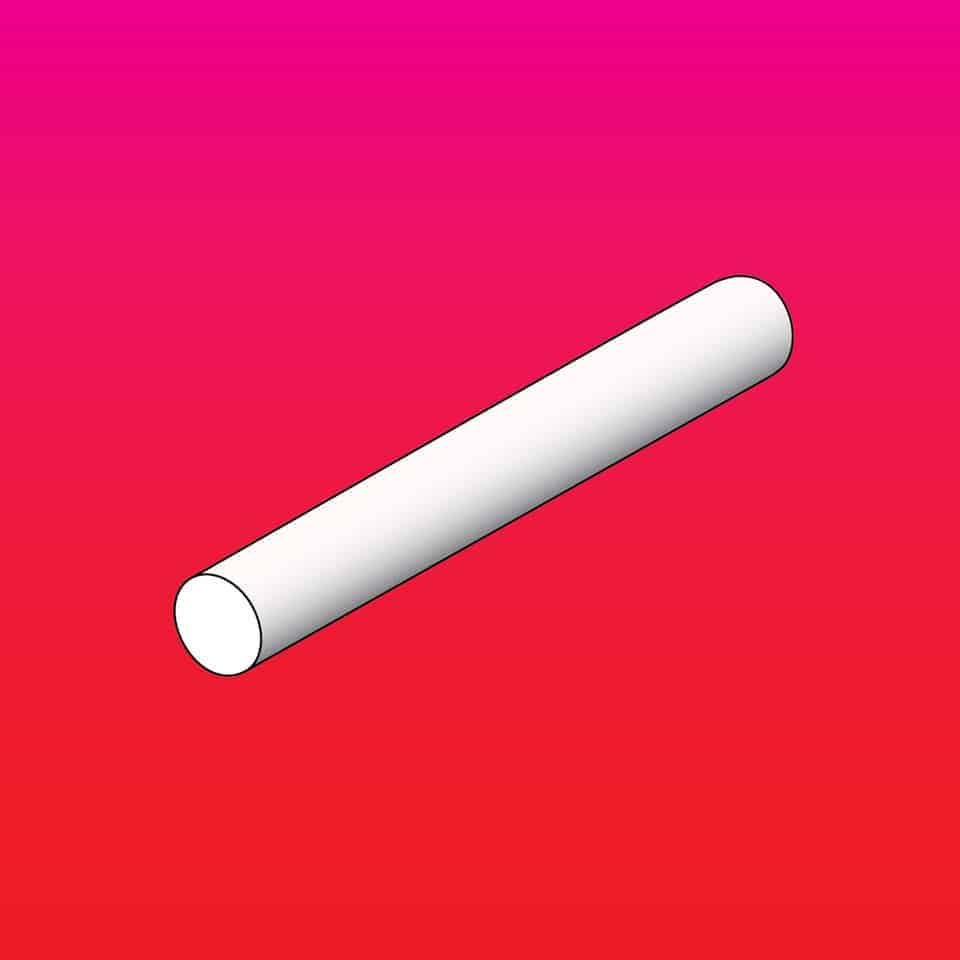 EUPHORIA. Staff·
TRACKS
·July 28, 2017
Share
Imitating Aeroplanes is the new project of Tord Øverland Knudsen (The Wombats) and Marius Drogsås Hagen (Team Me) – a collective output tallying five albums, multi-million sales and streams, repeat Billboard charts, international play-listing and widespread acclaim, including a Norwegian Grammy Award and multiple NME / MTV Award nominations.
On paper, it’s an impressive pairing, but this is one partnership more destined than designed. Marius and Tord have been playing and writing music together since childhood, recording their first demos to cassette circa ’96. The pair grew up in small Norwegian town Elverum before embarking respective international careers, with their latest planetary pursuit landing in Tokyo – the cultural heartland of forthcoming album ‘Planet Language’, released September 22 via Propeller Recordings.
Lead single ‘Hourglass’ was the first track penned for the album, representing new beginnings for the band but also a rather poetic return to form. “Hourglass’ was written in my parent’s basement,” Tord explains, “which took us back to where it all started, like a couple of 12-year-olds just nerding out and playing music again.” The main hook is comprised of mandolaika – a mandolin/balalaika hybrid – and Marius’ monophonic melody, with the original basement recording surviving the final album cut.
Lyrically speaking, the track is inspired by Japanese folklore figure Urashima Tarō – the protagonist of an 8th century legend about a fisherman who visits the underwater palace of Ryūjin (Dragon God) and, upon returning to his village, finds himself 300 years in the future. The character is also used as a modern metaphor for someone who feels lost in a world that has changed without them. “The lyric is kinda dark, but it’s optimistic in the sense of just living in the now, and always looking forward, and making the most of this small fragment of time that we have,” Marius says.
New album ‘Planet Language’ blends elements of pop, rock, funk and psychedelia, with a no holds barred approach to song structure and production – largely influenced by a series of “red wine and prog nights” in which Marius and Tord delved into seminal greats including Genesis, Yes, Pink Floyd and King Crimson.
“The whole idea of this album was to do things we haven’t done before, and things that we couldn’t do in our existing projects,” Tord says. “It feels like one hell of a journey, both lyrically and musically,” Marius adds. “It’s all about travelling in different ways – whether in music or in life – and somehow finding bits of home wherever you are,” he says, referencing a Japanese tour in 2013 that saw the pair joined by video game composer/musician/sonic sensei Kenji “Itoken” Ito (who unintentionally coined the term ‘Planet Language’ whilst explaining his wife’s “made-up” language). Extensive touring in 2017 kicks off with Imitating Aeroplanes’ first official performance at Parkteatret on Tuesday, August 8th as part of Oslo’s renowned Øya Festival program.
‘Hourglass’ is taken from Imitating Aeroplanes’ forthcoming album ‘Planet Language’, released September 22 via Propeller Recordings.
[ PR / Propeller Recordings ]
Start typing to see results or hit ESC to close
new music music interviews Interviews interview music video
See all results