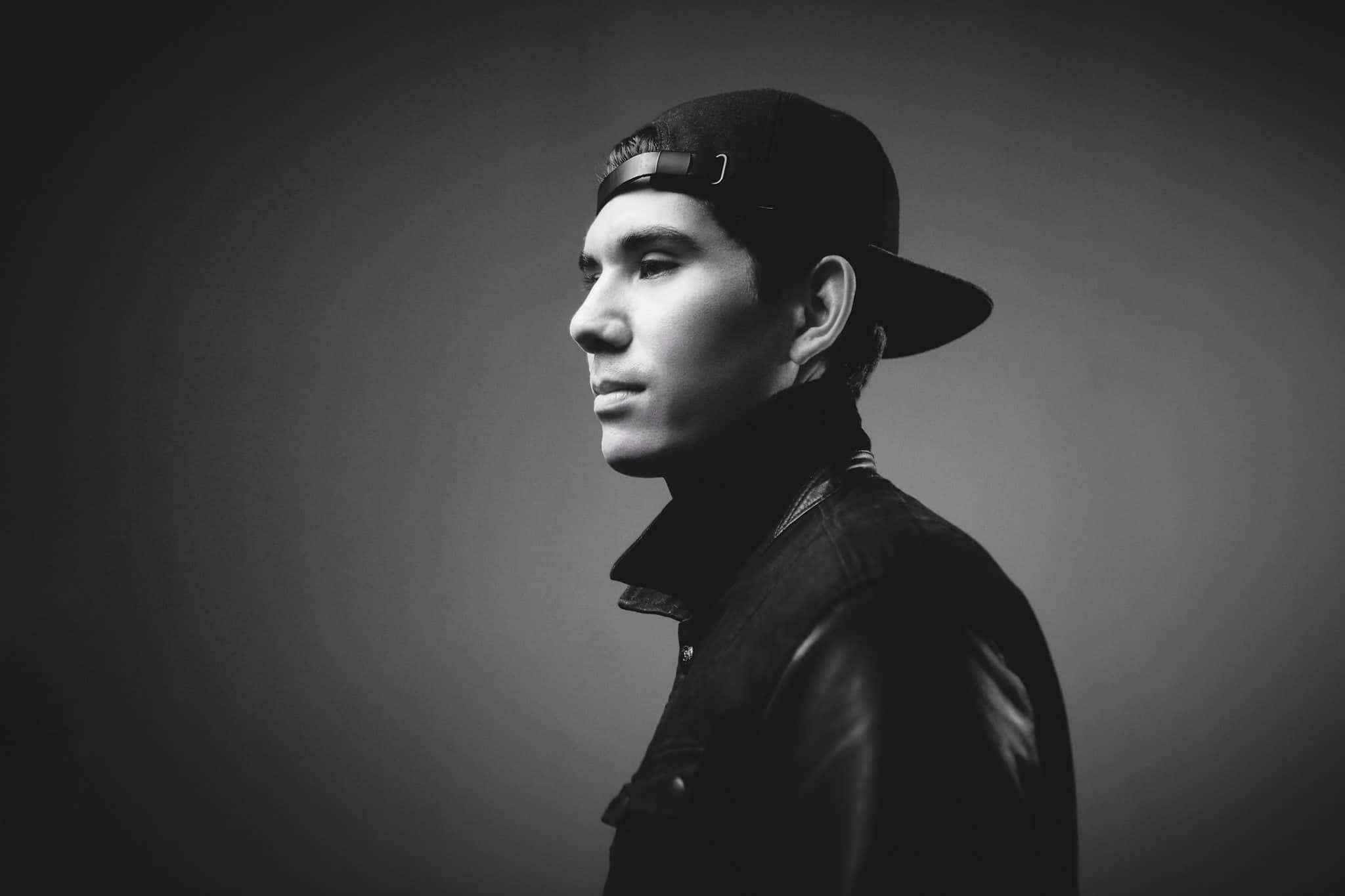 “Love in Ruins” comes with the announcement of Gryffin’s debut EP, due this fall and follows his previous smash single “Feel Good” with Illenium and featuring Daya. Described by Billboard as “melodic ear candy,” “Feel Good” has racked up more than 41 million Spotify plays since its release in March.

Drawing equally from his edgy ingenuity as a producer and his carefully honed musicality as a longtime guitarist and classically trained pianist, Gryffin became known last year for two heavy-hitting singles that showcased his deeply melodic take on dance music. “Heading Home” (feat. Josef Salvat) shot to #1 on Spotify’s US and Global Viral charts, while “Whole Heart” (a collaboration with Bipolar Sunshine) hit #2 on Spotify’s New Music Friday playlist. Gryffin is also known for turning out several of the biggest remixes in recent years, including his reworkings of Tove Lo’s “Talking Body,” CHVRCHES’ “Clearest Blue,” and Years & Years’“Desire.”