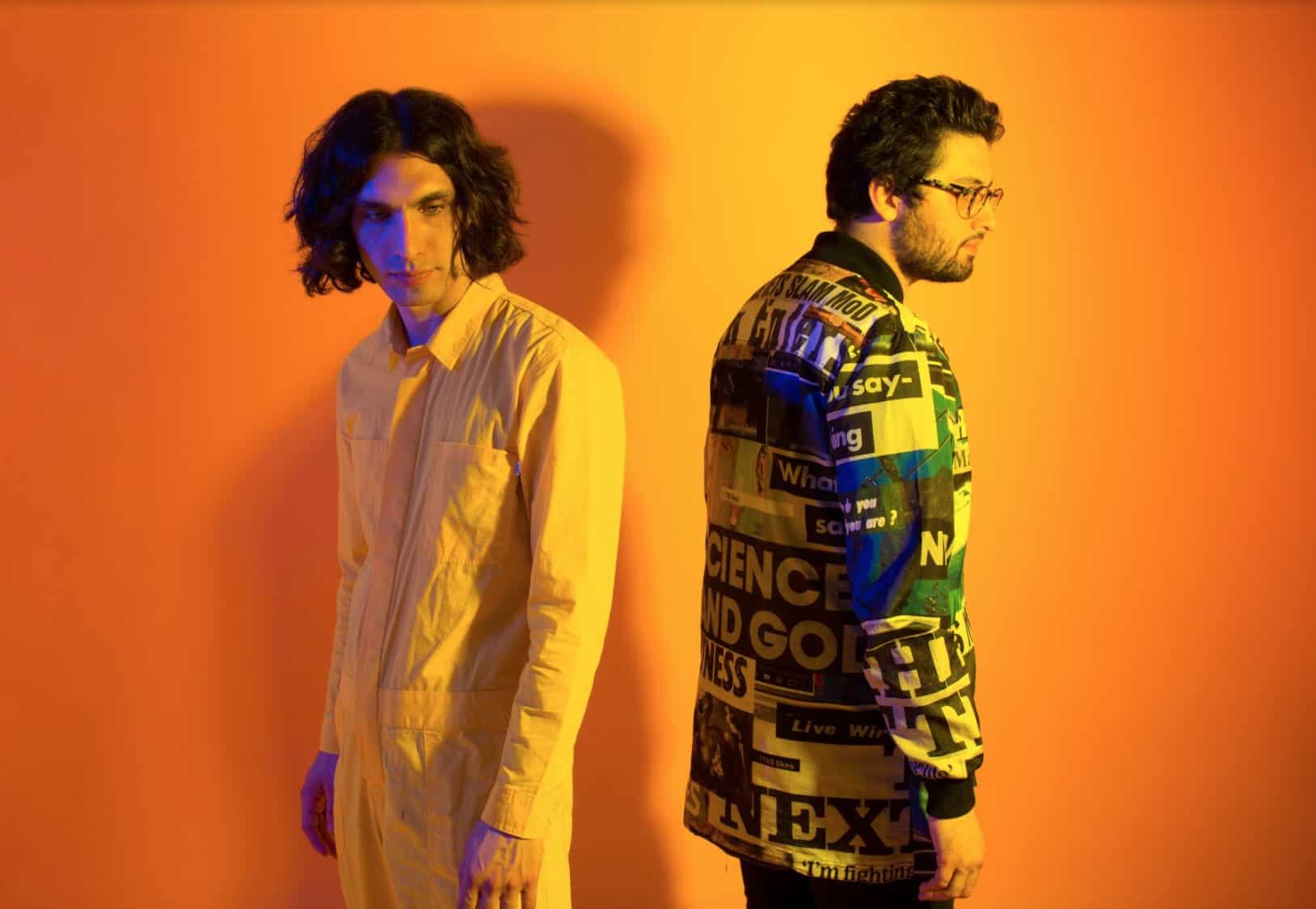 EUPHORIA. Staff·
TRACKS
·July 28, 2017
Share
With an underlying thread that weaves together elements from techno, R&B, and gospel seamlessly into a warm, and pop-tastic summer anthem, “Papaya” is Brooklyn-based Glassio’s latest earworm.
Glassio is Sam Rad and Charles Pinel, two overseas-raised producer/songwriters (Pinel in Paris and Rad in the Middle East) who found themselves paired together for a project while studying at NYU’s Clive Davis Institute Their debut came at the start of 2016 with the release of their EP Poptimism, heralded as an “encyclopedia of Pop” by Village Voice, and the successive release of singles “Try Much Harder,” “ Make Me Feel,” and “Morning House,”  all of which scaled the Top 10 on Hype Machine as well as the Spotify Viral charts. As a live act, they’ve supported Fakear, Manatee Commune, and Fenech-Soler, and have DJ’ed/hosted parties at some of Brooklyn’s notable underground spots including Black Flamingo and Bossa Nova Civic Club.
Their latest single “Papaya” is a soulful, techno/gospel inspired ode to the beauty of transformation, and the emotionally-charged impulse to escape where you’ve come from and find a new home. Written on different sides of the globe while Sam was visiting Iran for Norooz and Charles in New York, the pair “wanted to make something that felt very spiritual, but also very liberating at the same time. A song about deserting your surroundings with somebody you trust and building a new life out of the ashes of an older one.”
[ PR / Fancy PR ]
Start typing to see results or hit ESC to close
new music music interviews Interviews interview music video
See all results