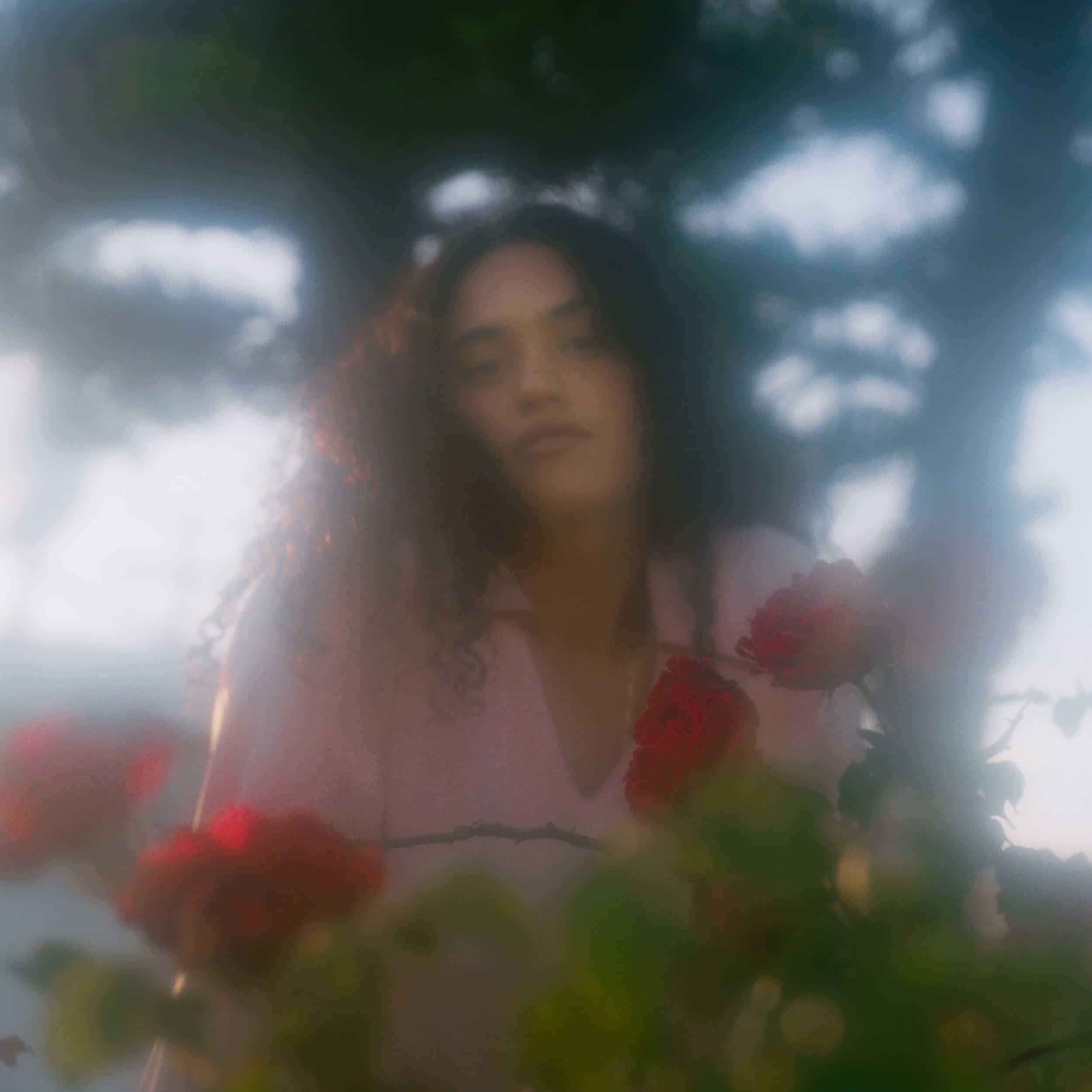 Empress Of – Go To Hell

Empress Of aka Lorely Rodriguez has made a welcomed return with the expected release of “Go To Hell,” her stellar new track that premiered today on Zane Lowe’s Beats1 radio and is now available.

“This song is very much about a specific thing that happened to me that hurt me and now I laugh with joy every time I hear it. This is the power of music.” Explains the Los Angeles based artist who recently returned to her hometown to start working on her highly anticipated sophomore album.

Empress Of – whose name was inspired by a tarot card connected to fertility, mothering and strength — first entered the musical arena in 2012 after anonymously releasing a series of 1 minute long demos via YouTube, prefaced only by a solid color entitled “Colorminutes.” Shortly after she released her first official debut single “Champagne.” In 2015 she released her self-produced debut album “Me” (Terrible Records) which went on to gain critical acclaim worldwide. “Smartly and shrewdly, Empress Of provides the neatness of pop minus the reassurance.” The New York Times hailed. Applauded for being “restlessly experimental and lyrically raw” by Pitchfork who appointed the album with a Best New Music crown, meanwhile the UK’s Guardian commended the full length for its “cool, quirky future-pop.”