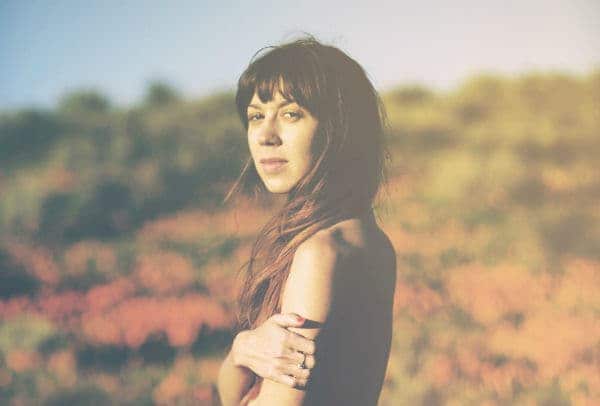 Ella Vos – In Your Corner

EUPHORIA. Staff·
TRACKS
·July 27, 2017
Share
Rising vocalist and songwriter Ella Vos debuts her latest single, “In Your Corner,” today. The track is taken from her highly-anticipated upcoming debut album set for release later this year. Vos was inspired to write “In Your Corner” after enduring a rough patch in her marriage. Of the track, she says: “I wrote this song about my relationship and how it’s changed. When I wrote ‘Down In Flames,’ we were a little lost. Everything was easy before we had a kid, and now nothing works the way it did. This song is the realization that no matter what life throws at us, I will always be there for you, in your corner.”
The new single follows her previously released hits, “You Don’t Know About Me” and “White Noise,” which have more than 4 million and 14 million streams respectively, to date. Los Angeles native Ella Vos released her first track, “White Noise,” in October 2016; it was featured as the #1 track on Spotify’s and Hypemachine’s Viral Charts. Rolling Stone hailed the song as “a seductive, gauzy, downtempo offering with enough pop polish to land it on a big soundtrack” and featured Vos as a “New Artist You Need To Know.” Shortly after, Ella Vos released two additional tracks, “Little Brother” and “Down in Flames.”
[ PR / Whiteboard ]
Start typing to see results or hit ESC to close
new music music interviews Interviews interview music video
See all results