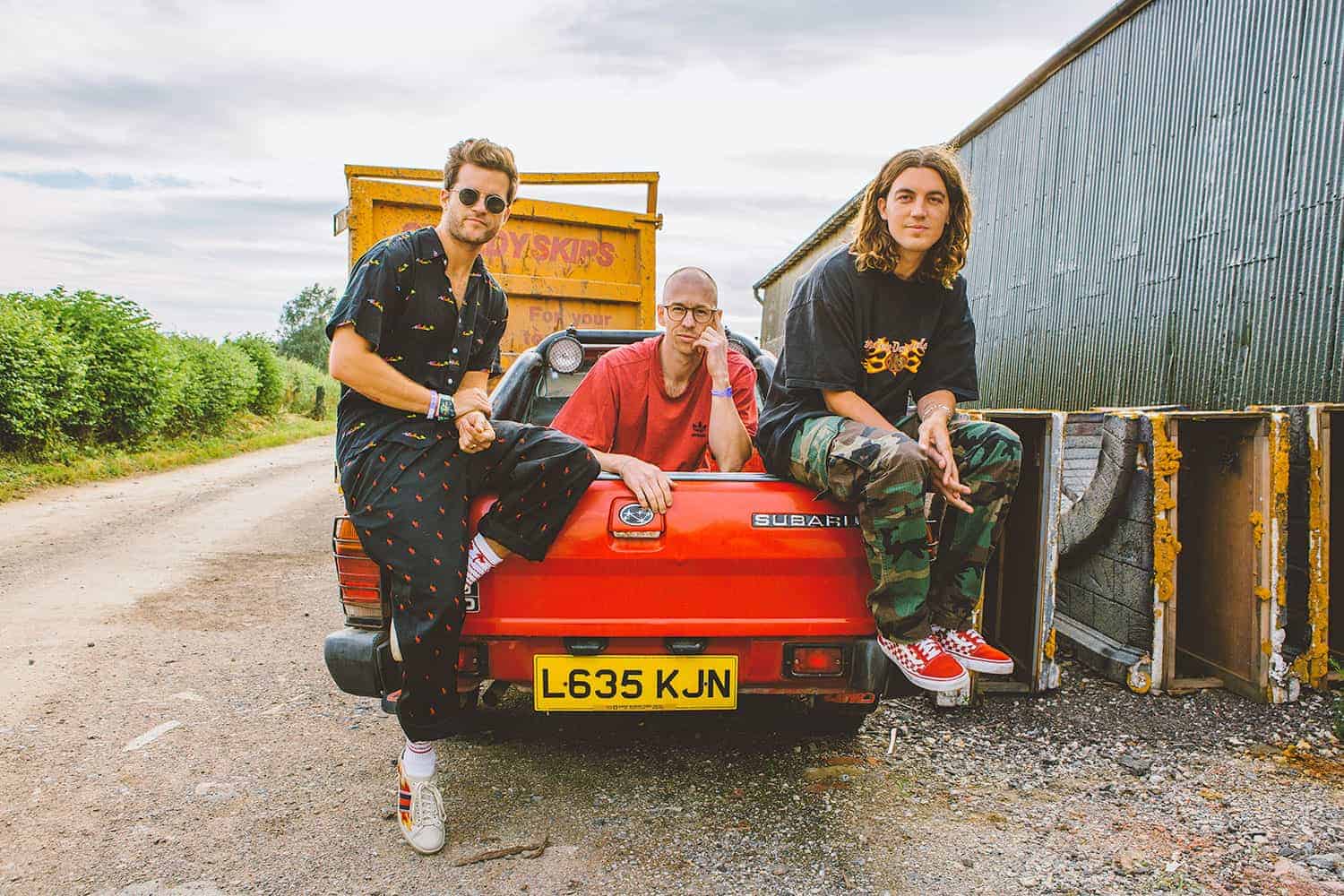 EUPHORIA. Staff·
ALBUMS
·July 5, 2017
Share
LA trio LANY releases their highly-anticipated self-titled debut album via Interscope Records. The album sees them tap into the trials and tribulations of relationships, feelings of displacement and the endless search for love and a place to call home, very real issues for a band that has been almost constantly on the road for the past two years, playing 135 shows in 2017 alone and 117 in 2016.

LANY – Paul Klein, Les Priest and Jake Goss – have amassed a huge live fanbase and last year alone played a total of 117 shows across twelve countries, selling over 35,000 tickets. With over 3.9 million monthly listeners on Spotify and combined streams of over 180 million, LANY was the most streamed artist in 2016 through the Spotify Discover feature, with “ILYSB” also holding the title of the most streamed song. Their single “ILYSB” is currently at Top 40 Hot AC and has over 62+ million streams on Spotify alone.