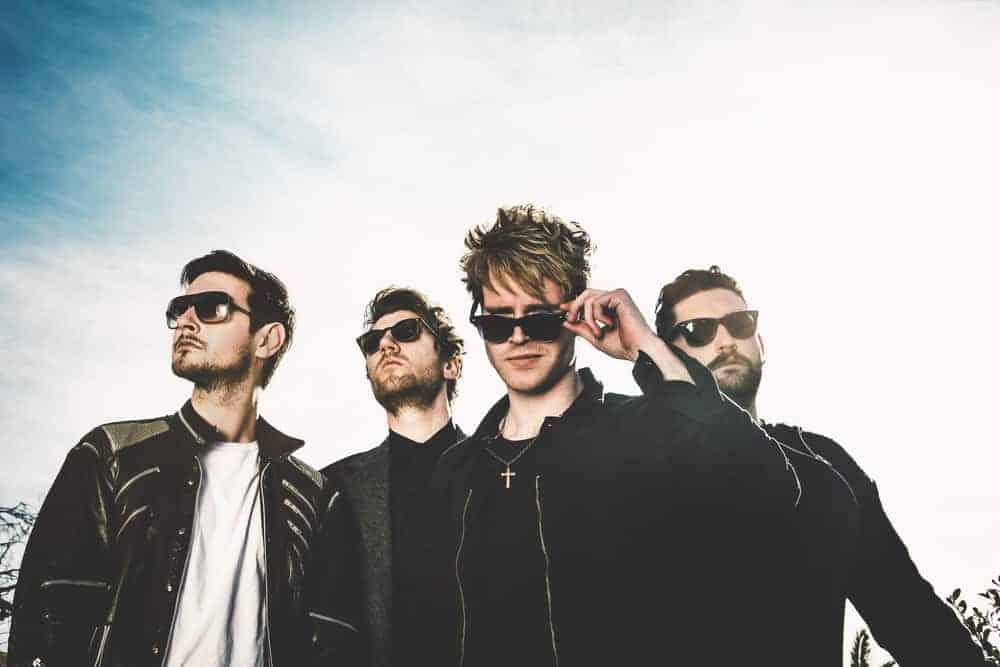 It’s been a long while since we last heard anything from Kodaline. Since their collaboration with Kygo with “Raging” in 2016, the irish quartet have gone into hiding, working away fervently on the yet-to-be-announced third album. Now, they have made their entrance with an all-new single, “Brother,” and man, what a comeback.

In all honesty, the second album let me down a little and my love for Kodaline wavered but “Brother” has brought me right back. In a sense, the new track sounds familiar. While you can definitely tell that they experimented a little with incorporating new sounds into their second album, “Brother” sounds like a track off their debut album In a Perfect World, but elevated onto an all new high. There was an indescribable sense of nostalgia many listeners could never quite place when they first heard of Kodaline back with their first album; and that sentimentality has been brought out once again with “Brother”. And that’s the magic of Kodaline. Even if it’s your first time listening to them, they are able to make you feel familiar, warm and comforting.

Steve’s vocals are smoother than ever in the new tune and you can hear the heartfelt conviction in his vocals as he pours his heart through the lyrics. “Brother” is a good testament on how much his vocals has improved as he soars for the high notes in the last chorus. The harmonies are a little unique as an electronic twist has been put on it. A song about kinship, it slowly builds up into a loud anthem, a signature for Kodaline.

Kodaline’s music videos have always been put on a high pedestal as they release one breath-taking video after another. In fact, their music videos for “High Hopes” and “All I Want” now have a collective 100million on YouTube. The video for “Brother” is a huge tear-jerker, especially if you were one lucky enough to grow up with siblings. Concise and straightforward, it tells a story of a pair of brothers.

The video opens with a group of people standing around a tombstone, before panning to a young boy who starts reminiscing of his favourite memories with his older brother: playing games, building a blanket fort, laughing and having a good time. Throughout the video, the older brother looks sickly, with pale lips and a frail exterior. After a long day of fun, they both go to sleep with smiles on their faces. The next morning, the young boy wakes up to find himself alone in the blanket fort, realizing the last night was merely his imagination, with only a photo of his brother to remember by. If anything, the video reminds us of the fragility of life and how we should treasure our time with our loved ones while we still can.

While a release date has yet to be announced for their upcoming album, Kodaline has been teasing new music for months. Fingers crossed it comes as soon as possible because if the remaining tracks are anything like “Brother”, we are in for an amazing ride.

Additionally, to celebrate their return, Kodaline will be playing a special one-off show on July 3rd at London’s Omeara. You can get tickets now here: smarturl.it/KOmeara