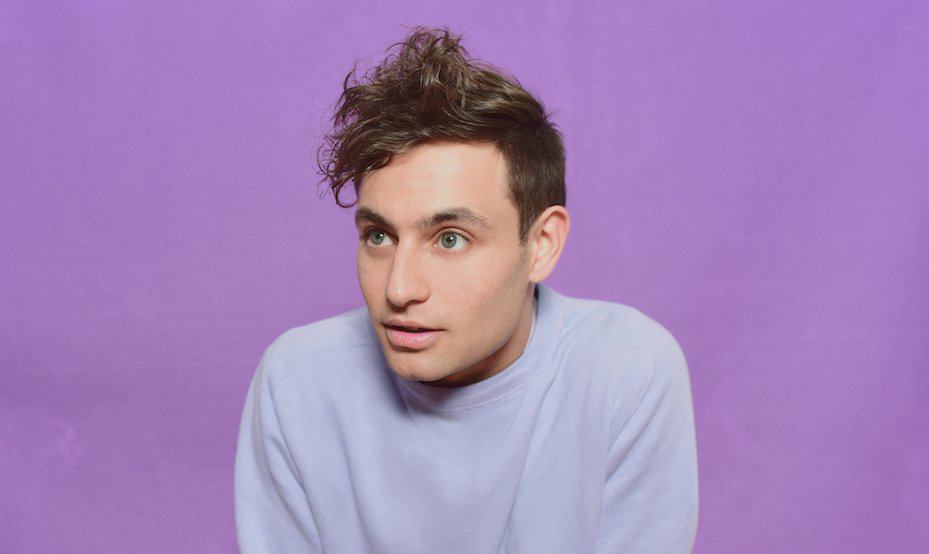 He’s currently on the road touring the US with Overcoats, and will go on tour with The Pains of Being Pure At Heart in the UK. He made his UK debut at Brighton’s The Great Escape Festival. Adrian Galvin, previously of Walk the Moon, grew up in an artistic family, his mother a director and his father an actor and sculptor.

His debut EP, Far Shore, included “Hold Me Down” which garnered over 3.8M plays on Spotify. His year has been nonstop promo and touring with some of our favorite artists like Aquilo, Wild Child and Urban Cone.