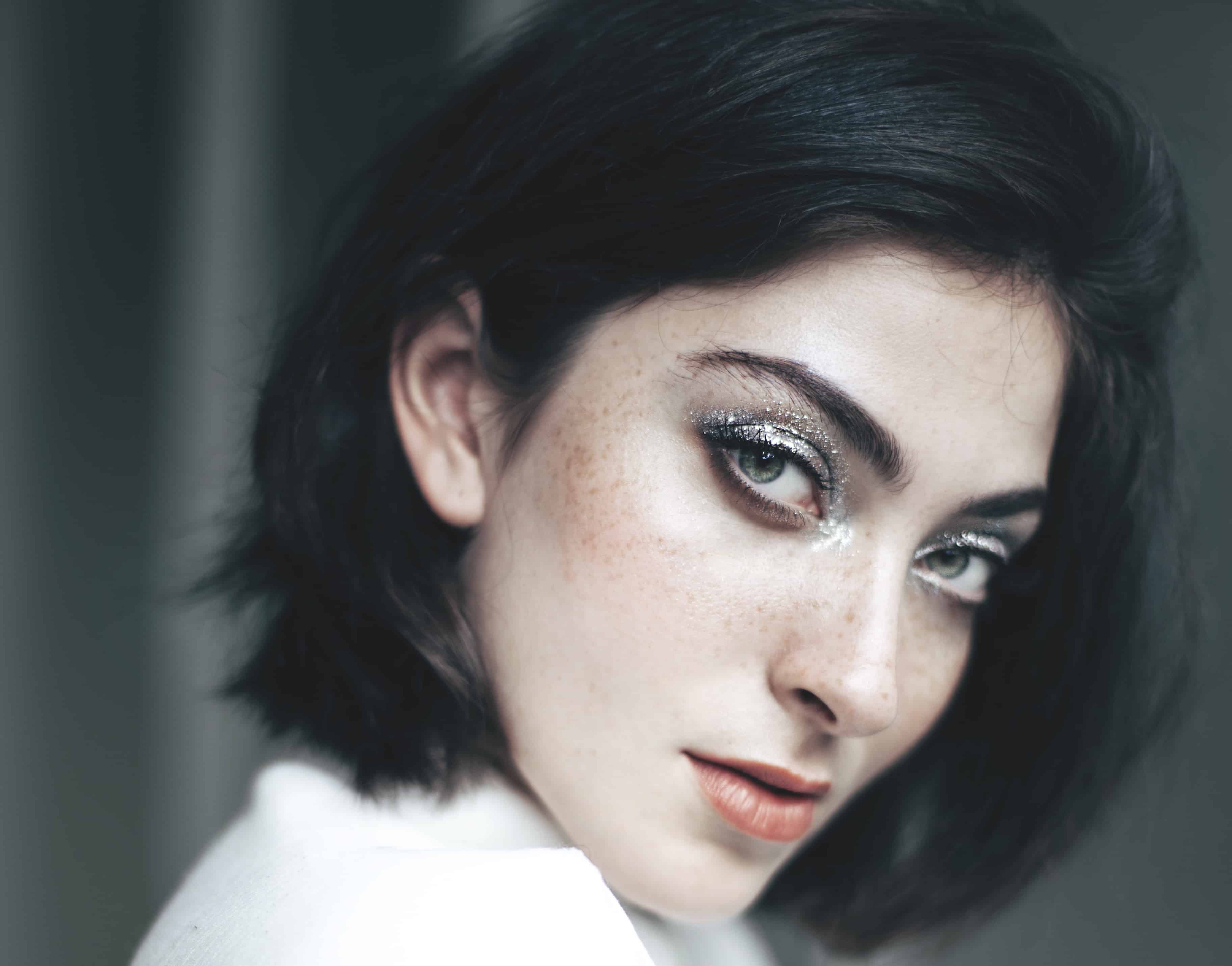 r e l is a 21-year-old artist based out of Los Angeles. Her music radiates emotion, embodying what she calls evoca-pop.

Last May she released a crowd-funded debut EP with tracks featured on many notable blogs such as MTV Iggy, Hillydilly, Crack in the Road, and Impose Magazine. This past fall she released her fiery single “Before the Storm” and sultry cover of Glass Animals’ “Gooey,” each with accompanying visuals premiered on Blahblahblahscience, PopMatters, and featured on several notable blogs.

r e l has played at venues throughout the LA area including Bardot, The Satellite, House of Blues, Room 5, The Mint, at industry showcases including the DL at Dirty Laundry and BMI’s Acoustic Lounge, and taped sessions for Balcony TV and So Far Sounds. She has been working tirelessly on new music and visuals for new EPs to be released throughout 2017.