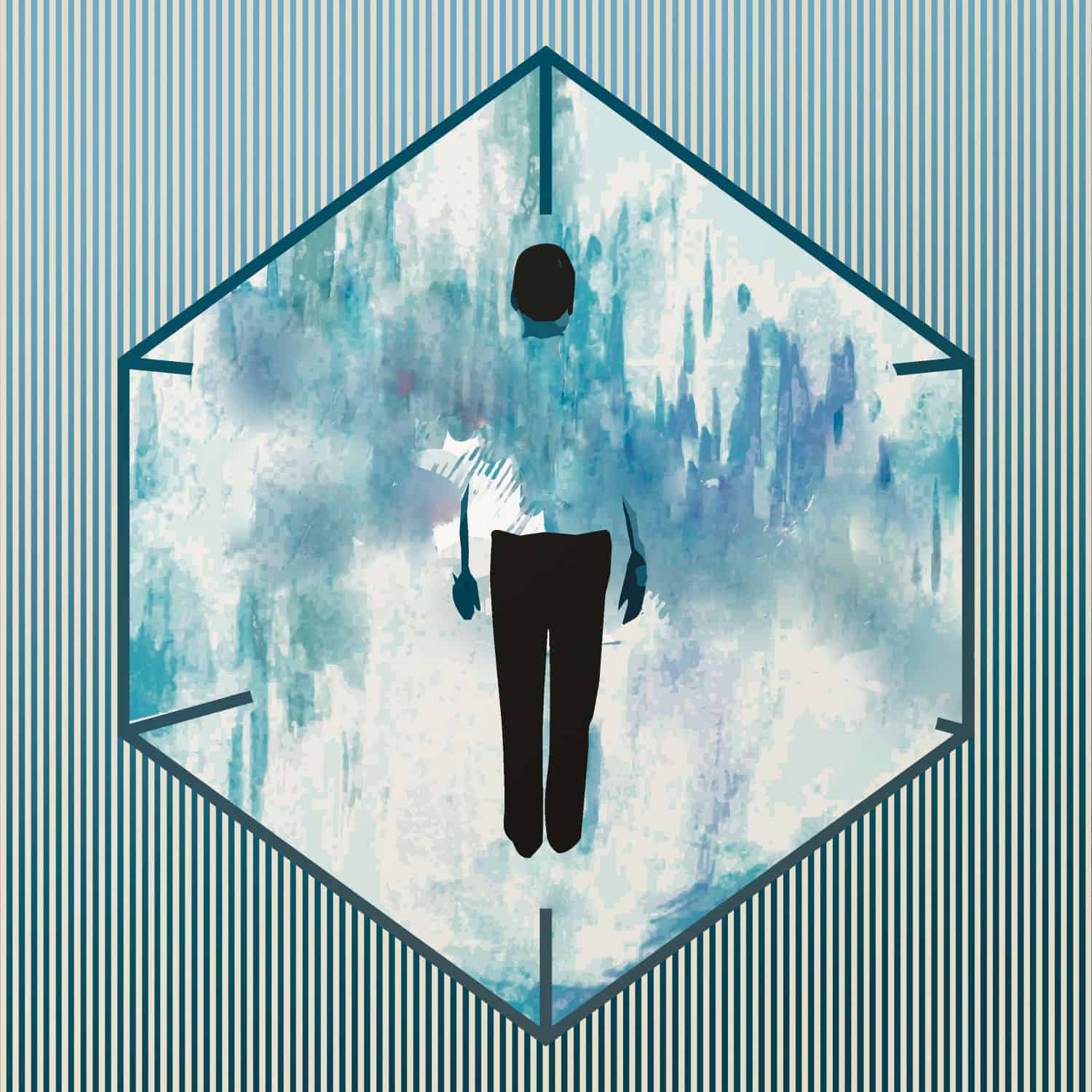 Low Island – That Kind of Love

Oxford’s finest, Low Island are back at it again with their newest track “That Kind of Love.” After already having been christened by BBC Radio 1’s Huw Stephens it’s been lapped up by fans and quite rightfully so. It’s not quite the conventional summer banger, set right in the eye of a storm or in this case a tough break up. It’s a simple kind of sad, no intricate metaphors just plain sad, belting out “you might never find that kind of love.”

It’s the kind of sadness you can feed off of. Sit back, close your eyes and get involved in it rather than the kind of sad song that you can’t help but skip. The echoing group vocals are eerie yet intriguing, as if to taunt the listener with the dark thoughts you find yourself with in the midst of a breakup. “That Kind of Love” may very well feature some of the saddest melodies I’ve heard in a while and that’s layered over melancholy synths. It’s too sad to be like New Order but it’s pop influenced to be like Radiohead so it sits a happy medium between the two influences.

Low Island have grown phenomenally during 2017, their debut EP Just About Somewhere gained a lot of traction as has each single since. The set of tour dates below is for Low Island’s debut headline tour so be sure not to miss out. It looks like they’re going to be the ones to watch in coming months with more music on the way.