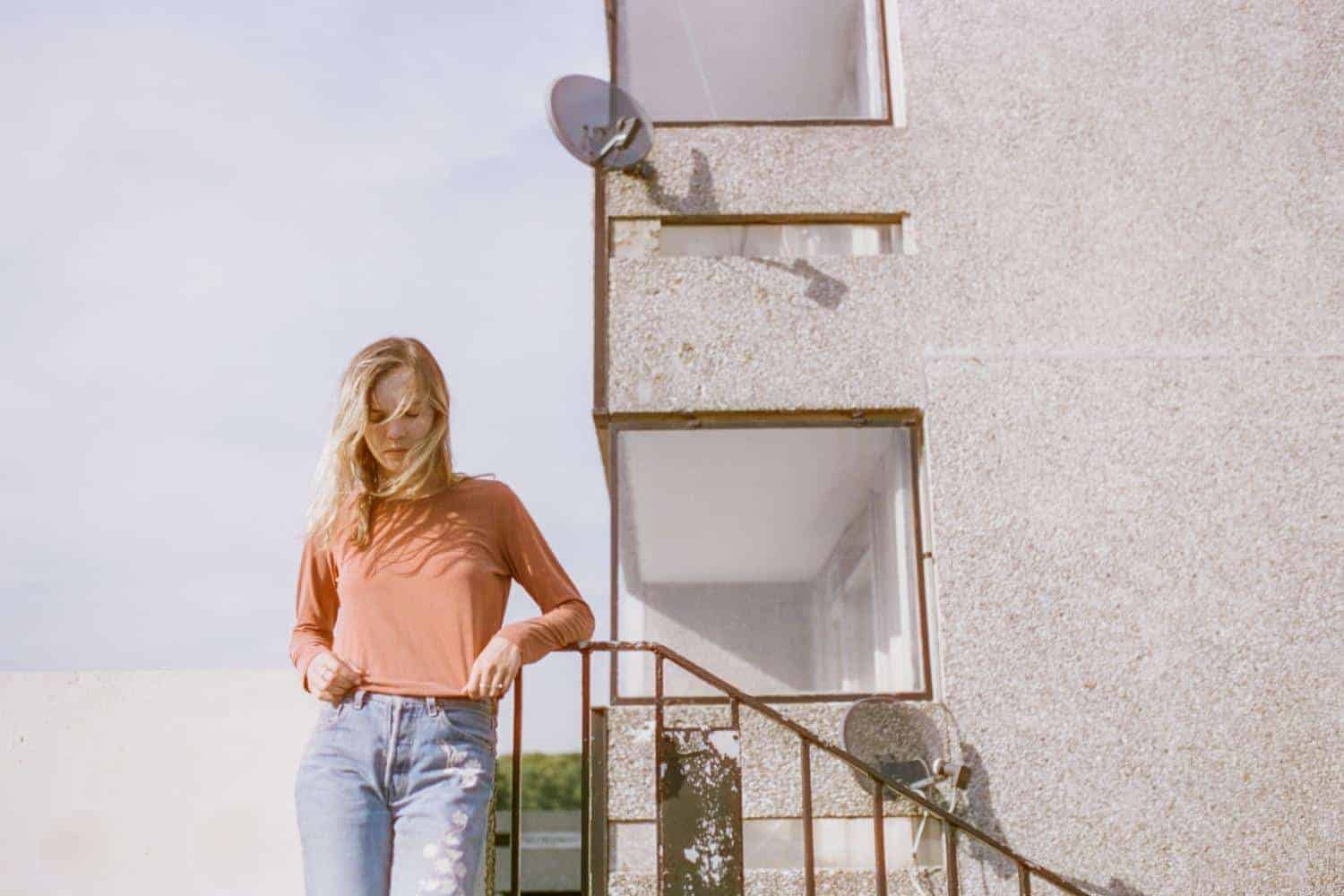 The Japanese House – Somebody You Found

The Japanese House has unveiled new track “Somebody You Found,” the second song to be taken from forthcoming EP Saw You In a Dream, to be released on June 27th. The release follows a huge UK/European headline tour, which culminated in her biggest London headline show to date at KOKO back in May. The Japanese House also has a range of festival appearances across the UK in coming months.

The newest track sees Amber Bain move to even further depth of dreamy pop than previous singles. With each release The Japanese House seems to be gaining momentum, songs getting bigger and more euphoric. The lyrics are simple yet emotive; they do not feel choked by the overlaid vocals and synths but rather slot into them like pieces of a puzzle.