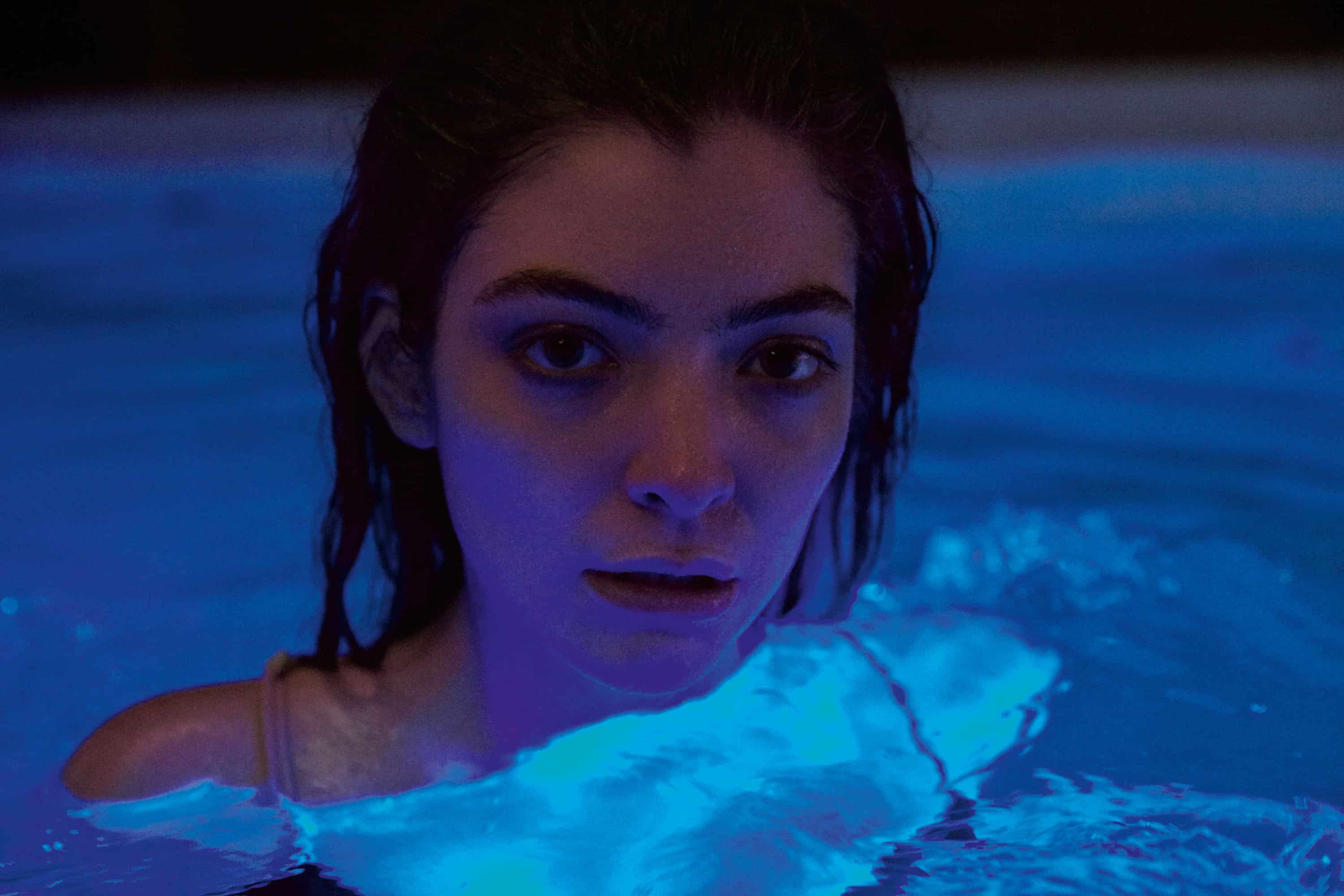 Deemed as the “Future of Music” by David Bowie himself, 20 year old kiwi Lorde, (yes, 20!) has released her second album Melodrama. The album follows a hazy journey through a house party. It is a perfect encapsulation of youth, loneliness and hangovers.

Speaking of hangovers, after the first track “Green Light” which was a massive worldwide hit, comes “Sober.” The question “but what we will do when we’re sober?” repeats and echoes through this track, backed by animalistic sounds and futuristic trumpets. “Sober” describes the party crowd as a tribe, her smoky voice portraying raw and primal youth.

“Homemade Dynamite” is an immediate tune. The beats are particularly good I’m this track, following a more pop-y sound, but always contradicted with Lorde’s dark lyrics and presence. A particularly standout track is “the Louvre,” a storming love song with an 80s influenced drum track. Lorde lazily sings “broadcast the boom” in her trademark husk, introducing a bridge of New Order style guitar riffs. Her combination of grunge and pop is absolutely what makes her special.

“Liability” is a vulnerable and painful track to listen to, that will relate to thousands of listeners. Appealing to anyone who has been branded as different or “a little too much,” Lorde lets her emotion pour through her yearning vocals. This particular track resonates with Bowie’s statement about Lorde, it’s a uniting track for the kooks in all of us.

An example of Melodrama’s genre-bending nature is “Hard Feelings/Loveless,” an electronic, ambient track, backed with Trap style percussion. The chorus like vocals lift this track up to a slow euphoria, broken up with industrial sounding creaks and synths.

“Supercut” is a pounding track with racing synths, echoing serious Robyn vibes. It’s as if strobe lights were reincarnated into a song, with the clean chorus of “but it’s just a supercut of us” slicing through the track. There’s a great use of echoing call and response that brings back that euphoria that appears constantly through Melodrama.

The last track is very fittingly “Perfect Places,” a tribute to Prince and Bowie, as Lorde sings “all of our heroes fading.” Lorde sums up the mistakes we make in our youth and offers a shelter. The layers of synths and organs intertwine with each other making a final, glimmering piece, encapsulating the highs and lows that have created the album Melodrama. It is truly a beautiful piece of work from Lorde, and truly deserving of the title given to her by Mr. David Bowie himself.