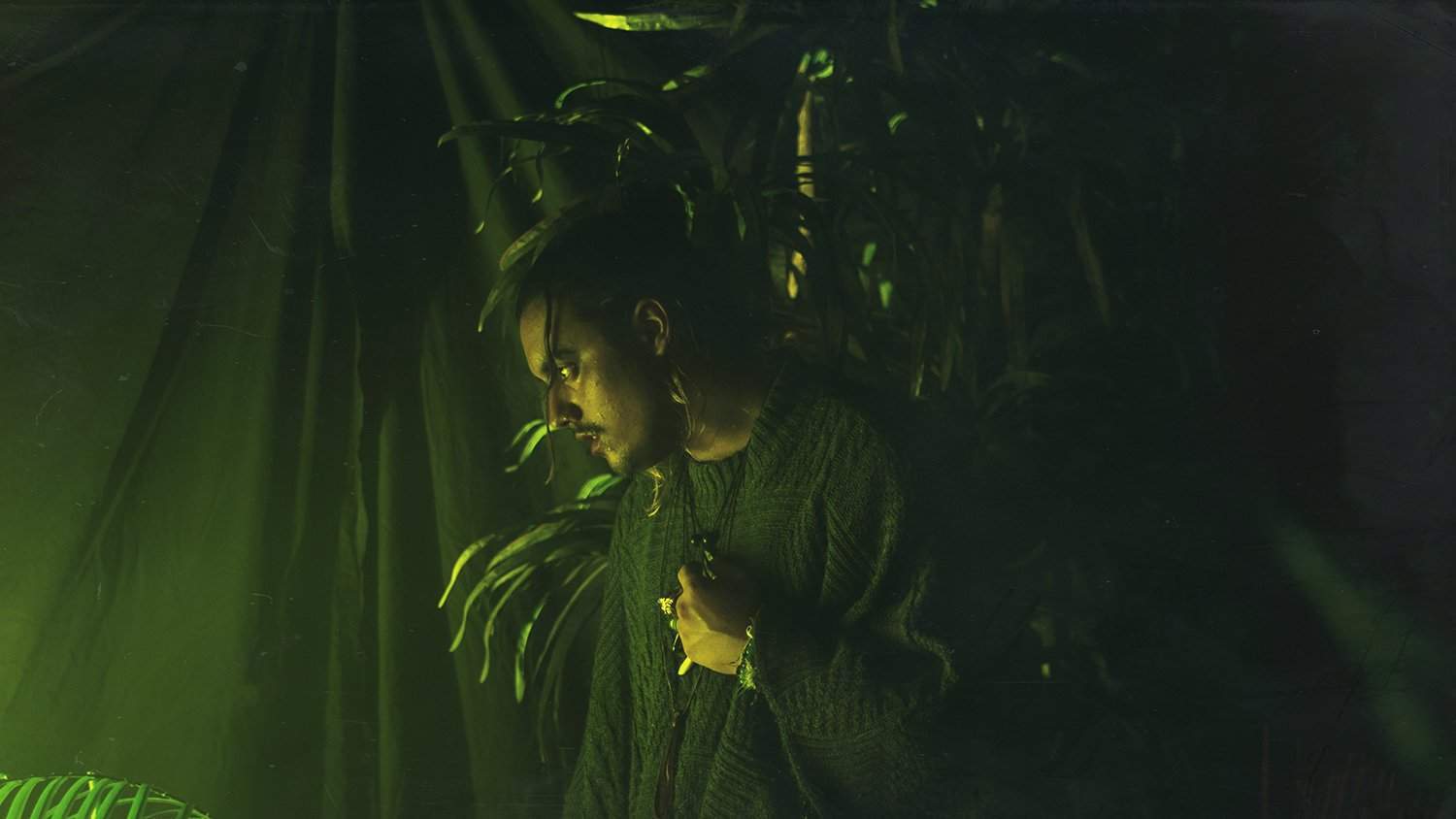 Actually just didn’t sleep, we started driving at 3 this morning, couldn’t fall asleep so I’ve been up since yesterday. Me and Bryan drive from my house to block up David and Jay. Utah was beautiful, found a cool spot to go look at stuff. Should be fun.

Colorado motel 6 was aight. Got dominos so we all feel fat. 19hr drive today into Chicago. Drove through the Rocky Mountains!!! Incredibly beautiful and cold. Drove through Nebraska. Not much goin’ on there. Got into Chicago at 2, started driving this morning at 3. So we’ve been up for 23 hours right now. I didn’t sleep at all in the van cause I haven’t gotten used to it yet so I’m delirious.

Day off in Chicago! Met up with drew for the day then he’s goin’ to a funeral so we’ve got no MD or TM for the first few shows. Got to go see the BEAN! Was fun. Then the Michael Jordan statue. Walked around and got some deep dish pizza. Fun day with mah best friends.

Drove into Cincinnati for our first show with Nightly. Super chill town! Sound checked then wandered around. Found this cool little thrift shop. They were closed, but the guy saw us outside and let us come in and look around. I got this cool necklace that was a glass triangle with bronze boarders and inside the glass is python skin. After that, it was showtime. We’re on at 8:00, and there’s one dude here. Played the show to one guy, unloaded, watched Nightly play, loaded up and went to our motel. V tired.

Drove into Ann Arbor, MI. Super beautiful town! Way into the vibe of this whole place. Playing the day stage of this festival going on called spring fest. The whole Michigan crew is super nice. Played to a decent amount of people, they all seemed super attentive and into it! Hung around, met some cool people, later that night Lil Yachty and 2Chainz were playing at the headliners of the festival, and we all had all access passes so we went and hung out there, then after we went to a club and hung out with the whole Michigan crew. Really fun night and super awesome people.

Got lunch in Ann Arbor. Went to a dope sandwich place that everyone was recommending. The cute girl who helped us at the register said I looked “magical” which was a first for me haha. Driving to Pittsburgh now.

Picked up Drew from the airport tonight. Relaxed and chilled in the motel pretty much all day. Went and saw Fast and the Furious for Easter, obviously.

Another day off, didn’t do anything really haha. Not too much to do here, I guess.

Playing spirit tonight! Played to a decent amount of people. Getting the hang of this.

Playing Carlow University tonight! I think it’s in a gym. Got in, set up, walked around campus, got frozen yogurt. Fun show! Gettin’ outta Pittsburgh.

Slept actually all day yesterday. Fell asleep at 1pm, woke up at 12pm the next day. Columbus tonight! Set up, looks like it’s gonna be a decent turn out. Played through the cold, go a really stuffy nose and kinda a sore throat. But tonight was the first time I’ve ever played and people have known the words to my songs and sang along. That was pretty insane. Cool night.

Playing Kentucky tonight.  A good friend drove 3 hours to get here. Super cool. I guess they booked the show on a night that the entire city goes to a cool fireworks show, and we played exactly when the whole thing went off. So that was cool. Fairly empty room, but really sick venue.

Naaaaashville. Really hectic day today. Tons of media requests, got an acoustic performance and interview, another interview, a photo shoot interview, then we play. So I guess this is live broadcast radio, which is cool. Decent amount of people! Met some really cool people tonight and we all went out for food and drinks after the show.

Day off in Nashville, doing cool Nashville things with new friends. Went to the soda parlor, which has been a dream of mine for a whole, and it was incredible. Went to a beads and jewelry shop. Spent way too much money on the coolest stuff. Hangin’ with more friends and getting drinks to finish the night. Love my Nashville crew.

Driving to Missouri! That’s pretty much it.

Day off in St. Louis. We went to this cool place called United Provisions, which was like an international market grocery store that made food and it was incredible. Then we walked to a free museum in the rain, after the museum we walked around Forest Park, which is a giant municipal park with like a lake and rivers and it’s all super green and beautiful. Very rainy. After that we went to Dave and Busters and played games. Fun day.

Playing a show tonight, but first, CITY MUSEUM!!!!!!!!!!! So, if you never heard about it, City Museum in St. Louis is like a giant jungle gym, themed attraction thing, but not just for kids. It’s insane. Probably one of the coolest places I’ve ever been. There’s a 10 story slide. And secret little passageways and caves and things to swing and climb on. I was immediately 10 years old again and it was incredible. Going back asap. Show was fun, last show with the Nightly crew. Loved hanging with all those guys.

Driving now. Gonna skip our stop in Arizona and just drive an extra 8 hours home today. We’re all very ready to get home. Also it’s snowing like crazy in New Mexico. This has been an incredible experience. Can’t wait to go home, but I can’t wait to do this again.