Island Apollo – Hold It Down

Island Apollo have established themselves as one of LA’s hottest bands to watch. Combining a classic surf vibe with some urban groove, then and captures the spirit of a West Coast daydream come to life. With members from Los Angeles, Orange County, and San Diego, Island Apollo is authentically Southern Californian and isn’t afraid to show it. After being named Orange County’s “Best Pop Artist” from the OC Music Awards, Island Apollo has had songs appear on FOX Sports, CBS, PBS, TeenNick, VH1, USA Network, and has even had a song appear in a commercial with 2017 Sports Illustrated cover model Kate Upton. 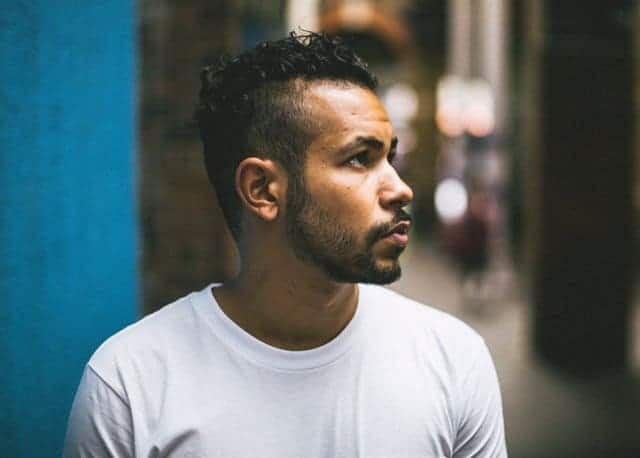