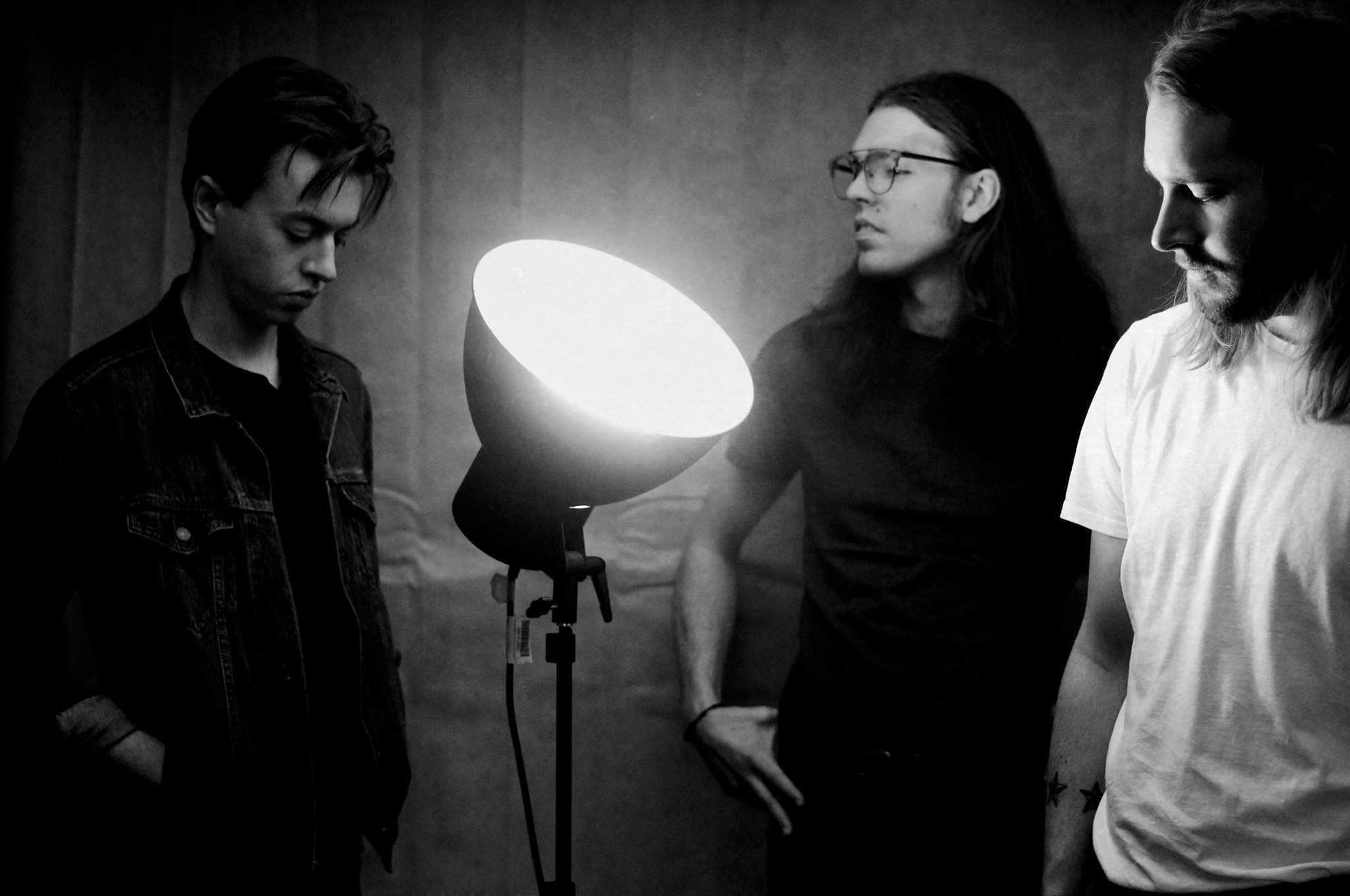 The Boxing – One by One

Take a trip back to the psychedelic 1960’s with The Boxing’s latest single, “One by One”. The band is a trio hailing from the United Kingdom, specifically Leeds. Charlie Webb, Henry Chatham, and Harrison Warke met while at university, eventually coming together after playing in their different respective bands. This single is particularly important for the band considering it’s the first one they have recorded in a proper studio.

The Boxing’s most recent release is characterized by swirling, mysterious guitars and gravelly vocals. While there is an obvious element of psychedelia, there is a noticeable tinge of grunginess comparable to something like Nirvana’s gritty sound. The Boxing pulls of this unique characteristic very well, providing an interesting contrast to the usual happy and colorful “flower power” images of psychedelic music.

While The Boxing’s music is generally characterized by this unusual mix of grunge and psychedelia, the dark undertones that accompany this track may be an allusion to the subject matter of the lyrics themselves. Warke, The Boxing’s frontman and guitarist explains, “‘One by One’ is about depression and the culture of silence around it.”