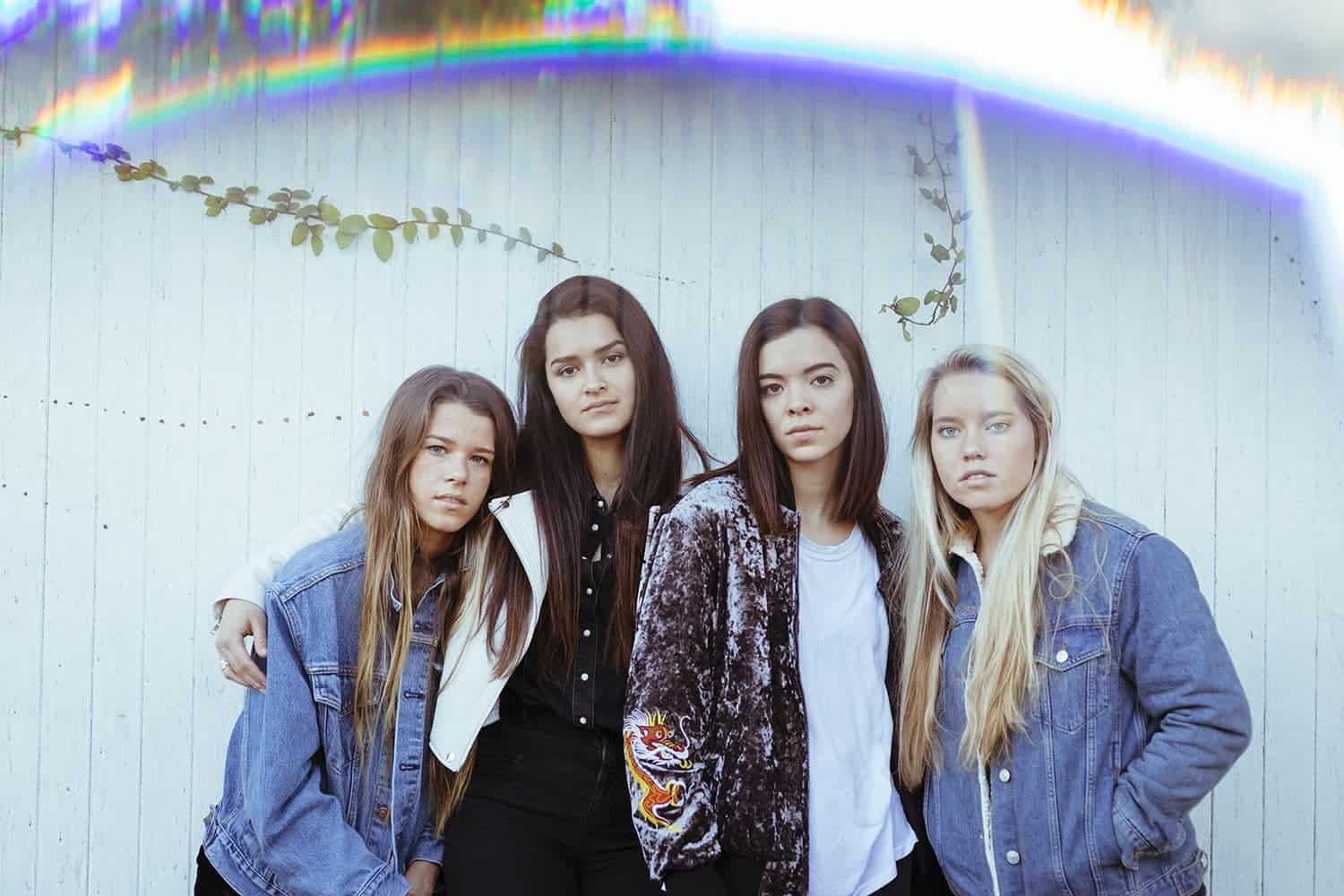 The Aces – Baby Who

EUPH. faves The Aces are back with a brand new track, “Baby Who.” The track will appear on the band’s forthcoming debut EP, I Don’t Like Being Honest, out on June 23rd.

Cristal Ramirez, lead singer of the group said, “When we wrote ‘Baby Who’ we had just signed our first record deal. We were packed in this small room in Los Angeles with only a guitar and laptop. The energy was crazy and electric and we just felt really excited and empowered.” She goes on to say, “‘Baby Who’ is about not needing anyone or anything but yourself to be happy. A lot of people think ‘Baby Who’ is about a person or specifically a relationship, but for us it’s about overcoming anything in your life that’s holding you back.

Late last year, The Aces released — quite possibly — one of the best pop songs of 2016, marking a stellar debut by the Orem, UT band, “Stuck.” It landed them on coveted “Artists To Watch” lists by Paper Magazine, Idolator, All Things Go… and us.

Read more about The Aces here.