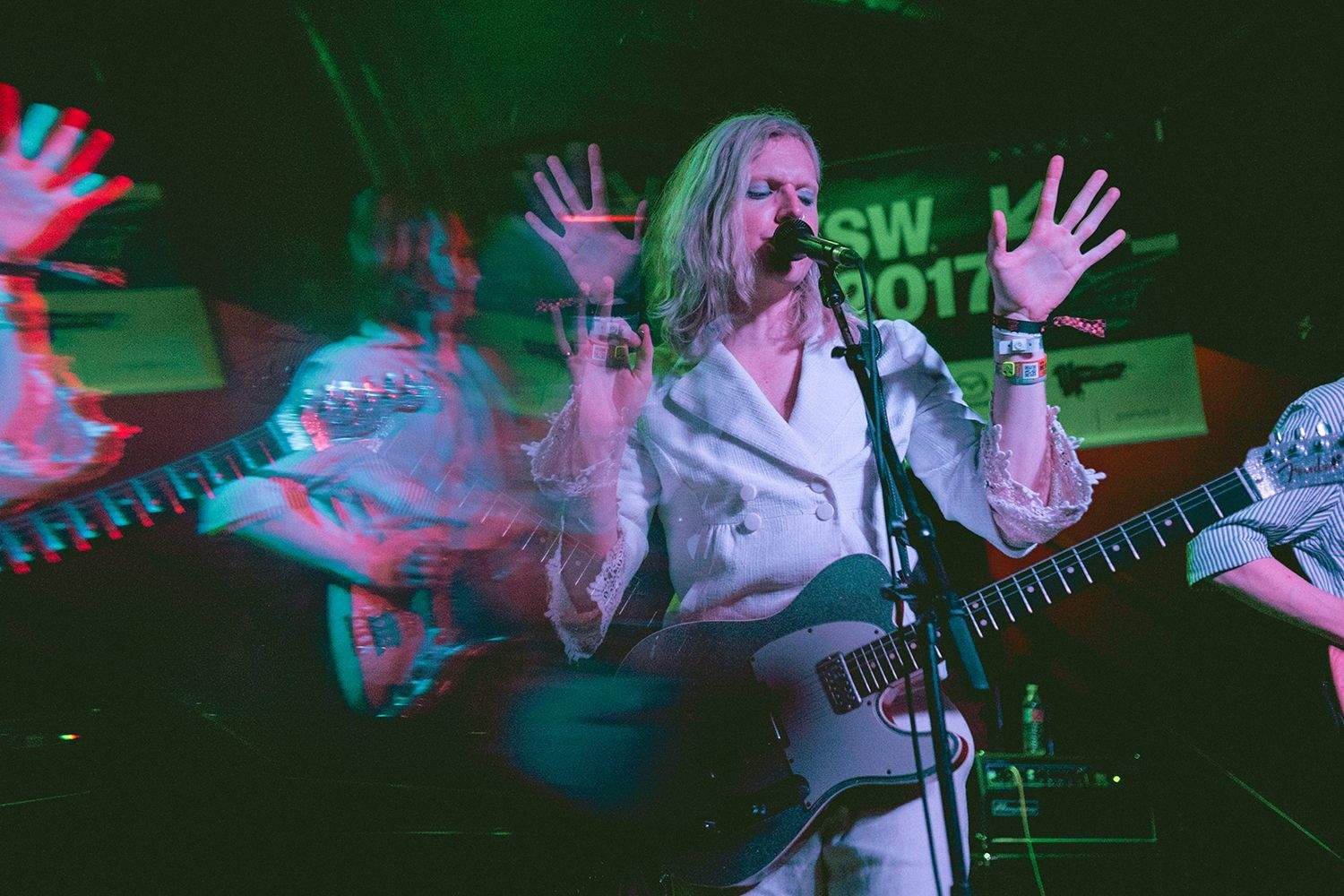 Reading indie outfit, Sundara Karma, has been blooming at an immense speed since the release of their critically acclaimed debut Youth Is Only Ever Fun In Retrospect.

Eyeing out an extended version, the band add a few unreleased tunes to the already sparkling tracklist. Newly released single ‘Explore’ is the first offering to see the light of day, and we are already excited for the rest.

In true Sundara Karma style, “Explore” is a guitar-driven marvel. The shifting soundscape of the verse draws some unexpected allusions to Pulp. However, Sundara Karma still soars with their idiosyncratic twists on delicious indie rock. Oscar Pollack’s distinctive vocal presentation is nothing short of immense, proving him once again to be one of the most exiting frontmen of modern British indie.

As well as an eye for great melodies, the lyrical narrative that’s created within Sundara Karma’s songs is astonishing. The socially aware aspect of “Explore” is also radiant, yet it still feels as though each sentence could stand on its own as a statement. There’s a capturing honesty lingering under the surface that so intimately offers a deeper connection to the listener.

Sundara Karma has made yet another banger, so you should treat yourself and listen.

The extended version of Youth Is Only Ever Fun In Retrospect is due July 7th. Check out the full tracklist below:

15. Another Word For Beautiful