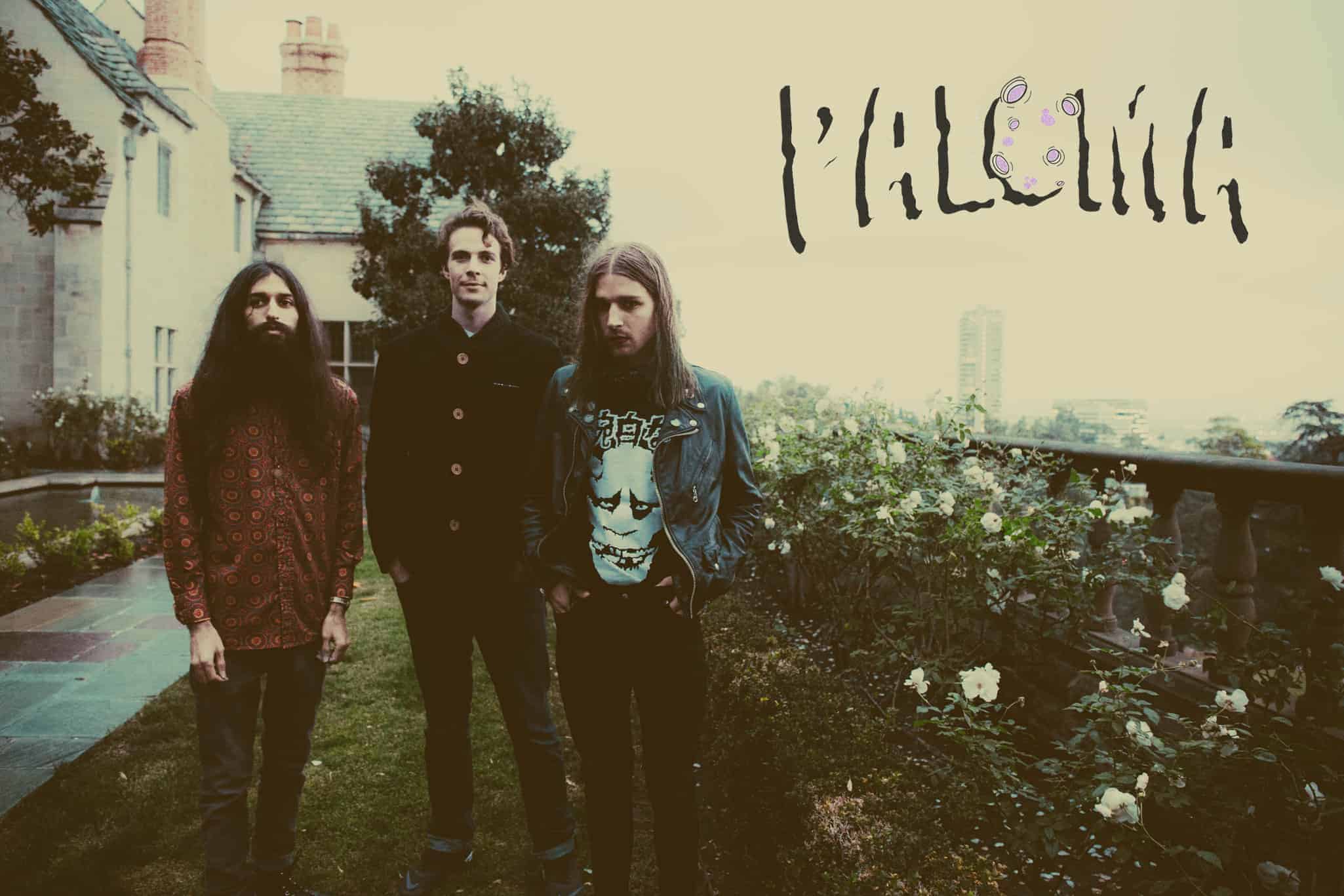 Paloma debuted their new track “Fish” with All Things Go, who described it as an “intricate jam.” About the song, the band say it is “a simple piece of art dedicated to an old yet valuable friendship.” The track is taken off their forthcoming EP Luna.

The band officially had its start in a bedroom studio with different ideas been passed around over and over again, which is something every upcoming artist can relate to. It wasn’t until members nick and Victor invited Steven Doman into the studio until they finally were able to cultivate their sound.

Their forthcoming EP, Luna, is a five-track EP inspired by Beach House, The Weekend, Tame Impala and The Beatles. “We wanted the record to fully express the feeling of living in California, from the mountains of Malibu driving on Mulholland to the Tents surrounding 6 the street in Downtown LA. Hell, even all the people living in their vans on Lankershim Blvd. in North Hollywood.”