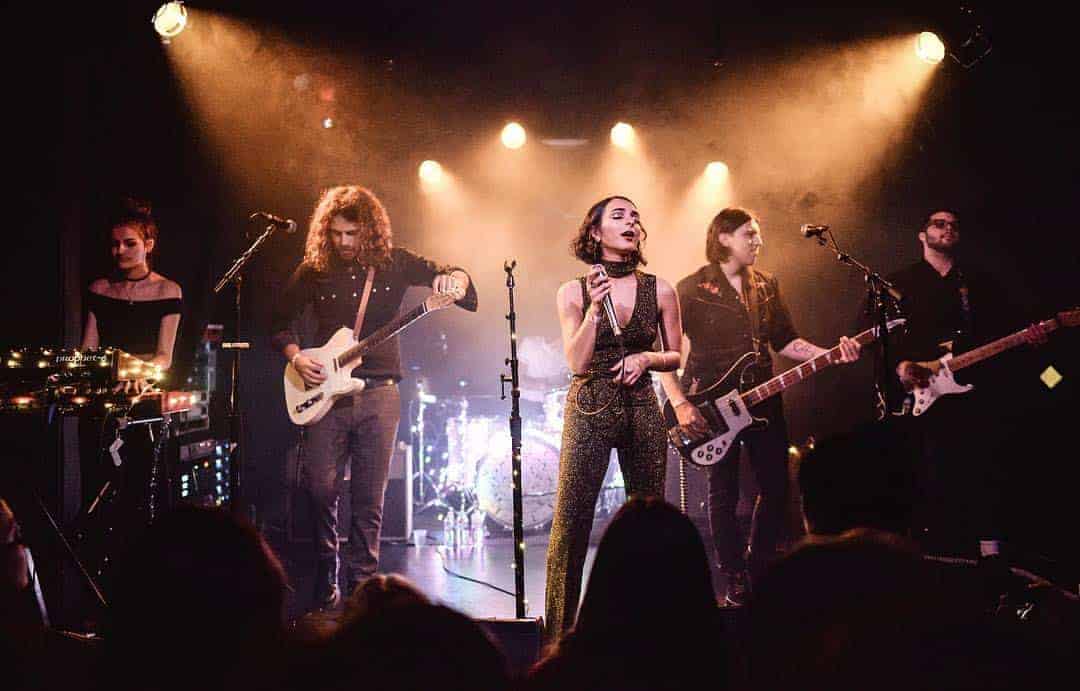 Night Talks, an alt-rock band based in LA, recently dropped their most recent single “In Dreams.” The band wrapped up recording their debut album earlier this year and released their debut single “Green” in early May. Of their latest track front woman Soraya Sebghati says “[the track] came about when we wanted a song to close the album with. Nothing felt right to conclude it. Then, Jacob called me after work one day because he had a truly awful day and needed to talk to someone about it.

“He then went home and wrote the music, sent it over to me, and told me that the song is about having a terrible day and then realizing that you can, indeed, move past it. Everyone deals with really awful things in their lives, and we wanted this song to remind people that more often than not, you can move on an try to enjoy what life has to offer you. It just takes time.”