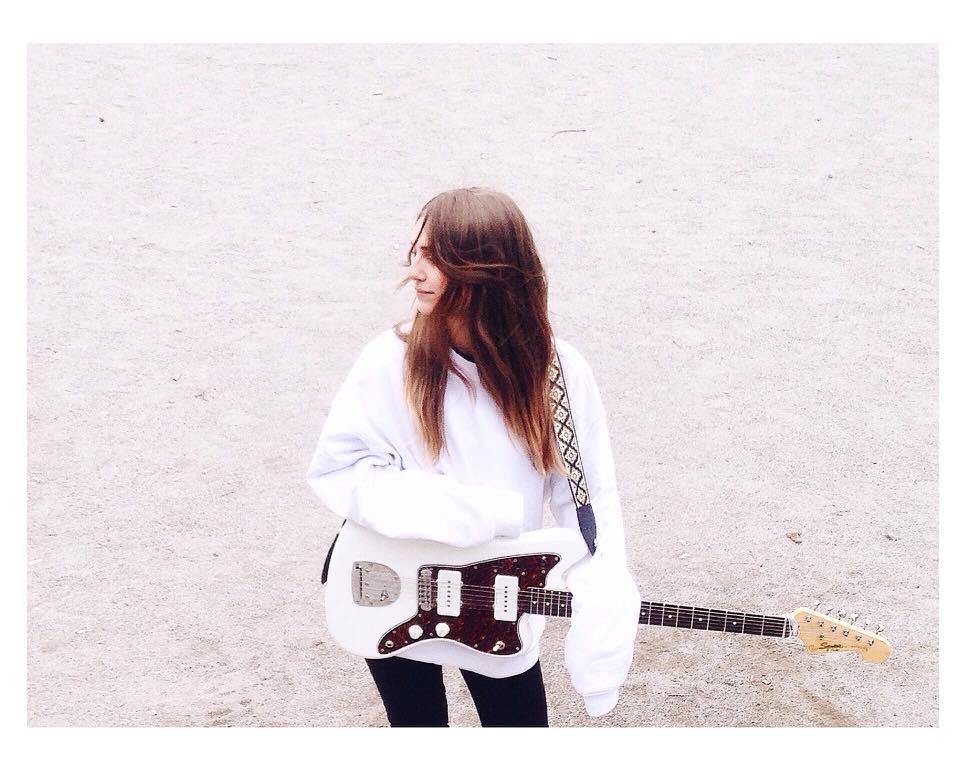 Swedish singer Linn Koch-Emmery first released her debut song in 2016 with the shoegaze infused single “Come Back,” and her music was described as if Courtney Barnett fronted The Strokes. Now, she’s back with her first single from her upcoming debut EP, due out later this year.

The 25 year old has been working with producer Niklas Berglöf for almost a decade on different projects. Linn says, “‘Forever Sounds’ is about that sometimes you can’t have any other perspective than what’s just now. And that feeling is something you chase. It’s very instant.” She continues, “We had lots of guitars and the chorus is driving but there’s also something sad to it. Something that disconnects.”