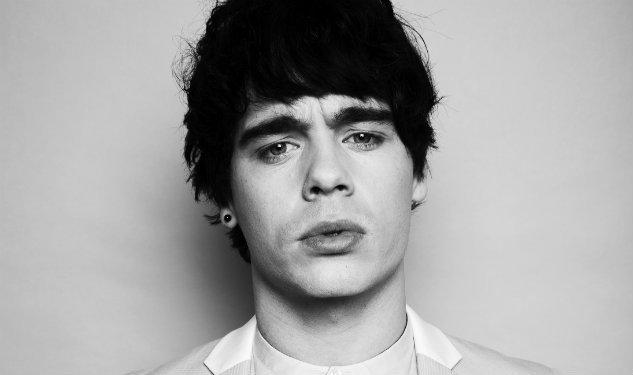 Leon Else – What I Won’t Do

British songwriter, Leon Else, released his new single “What I Won’t Do.” The track written by Leon and collaborators Joshua Thompson and Jasper Leaks was produced by The Futuristics. The latest track follows his previous singles “Dance,” “Black Car” and “The City Don’t Care.”

“What I Won’t Do” is the latest track to be released from his forthcoming debut EP due out this summer via Interscope Records. Else is found confessing his desire for love, saying “My music makes sense now, I’m not going to lie to you, that’s the truth.”

He goes on to say, “I believe we all struggle with self-acceptance at some point or another.  Up until very recently I had spent most of my life living a lie.  No one in my life knew the real me, and it came to a point where I don’t think I even knew who that person was.  I was running from my truth because of all the pain and darkness I had experienced.  I buried all of my past heartache because I never wanted to feel that again.  I was in a state in which I was so ashamed of who I was and didn’t know how to truly live openly.”

He concludes his essay with, “For me, this song now represents accepting who I truly am and the kind of love I want.”