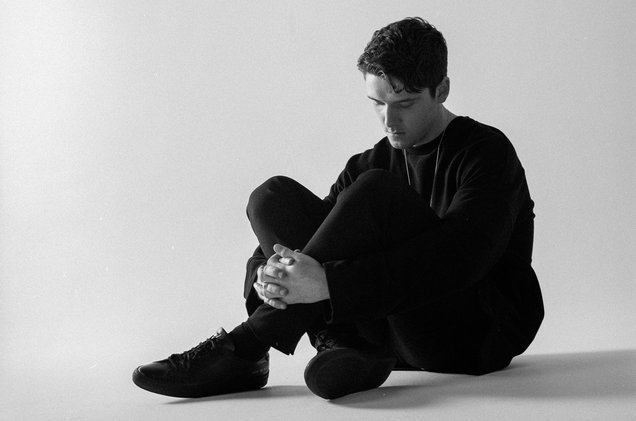 NYC native Lauv released his latest single, “I Like Me Better.” The track follows “The Other,” a track Lauv wrote while studying at NYU, which has since amassed over 75 million streams on Spotify. Now signed to Prescription Songs and Kobalt Music Recordings, Lauv has appeared at festivals, including the East Coast’s Firefly.

“Before I started making music as Lauv, I’d lost that sense of who I really was for a while. It seems like a lot of people lose touch with that forever, and end up living a life that’s not really true to who they are and what they feel. More than anything else, that’s what drives me to create music in a massive way.”

This month, Lauv will embark on his “Late Nights, Deep Talks” tour. Catch him at the dates below: