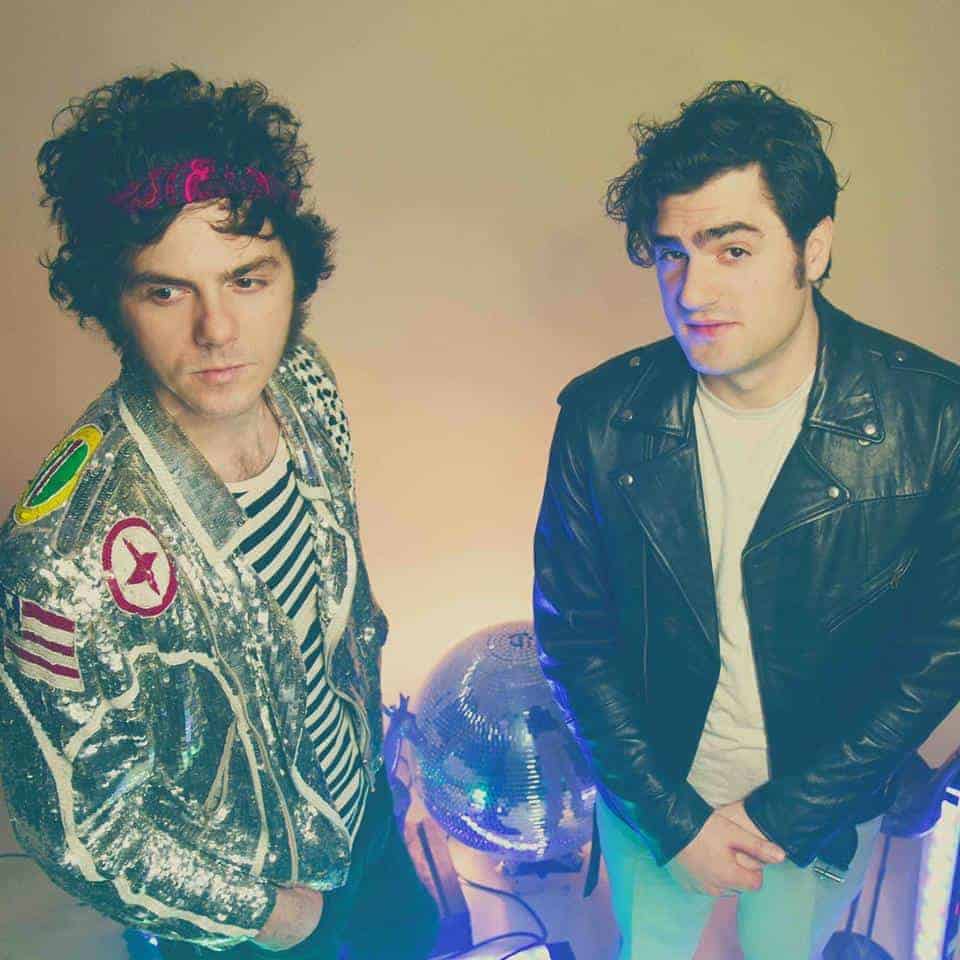 French Horn Rebellion is a brother duo comprised of Robert and David Perlick-Molinari. The brothers are now based in Brooklyn by way of Wisconsin, and formed their duo in 2007. Robert played the French horn in the Chicago Civic Orchestra, when he decided to pursue his true passion of making music people can dance to.

Robert says, “I play French horn really, really loud. That’s the number one thing. We’re running around and ripping off Jimi Hendrix solos on French horn. It’s the equivalent of a pizza party in band class with Teddy Riley on jukebox.” They’ve since gained a worldwide following, self-proclaimed rebellious band geeks. The brothers have been “fortunate enough” to work, perform and collaborate along the likes of Beyonce, Hot Chip, St. Lucia and Two Door Cinema Club, with performances at fashion weeks in NYC, Paris and Berlin.

Their latest release, “Seven,” is part of a series the band is working on. They collaborated with various LA-based artists (co-writer Reid Stefan). Their previous release “Magic” was a track they worked on with artists based in Mexico, released in collaboration with a Mexican label.

“Seven” has been released on LA label Noon Pacific and are celebrating the release with a live show on The DTLA Standard Rooftop on June 4th.