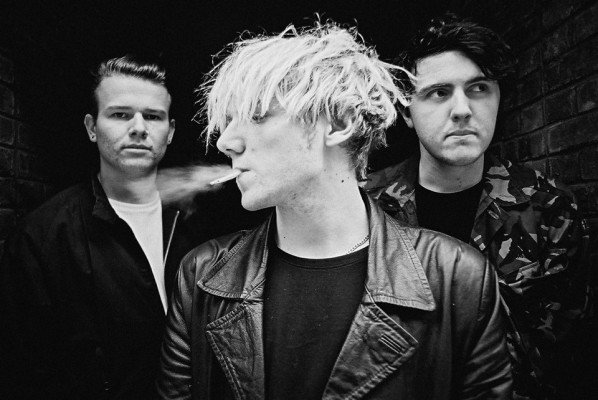 Darlia released their new single “Beam Me Up” via Ignition Records. Produced by members Nathan Day and Frank Colucci, that rack is about the catharsis of songwriting.

Nathan explains, “It amazes me how brutally open you can be in songs and not even wince when it gets put out into the world. It’s like walking around with a sign on your head telling everyone that you’re secreting thinking but never actually saying the words in conversation.

He continues, “I wrote this song because I can’t afford a therapist. I’m lucky that writing songs is a legitimate coping mechanism cause I don’t know what the fuck I’d do if I couldn’t get it out.”

The band sold out their headlining show at London’s Camden Assembly and will be touring the UK in the fall.