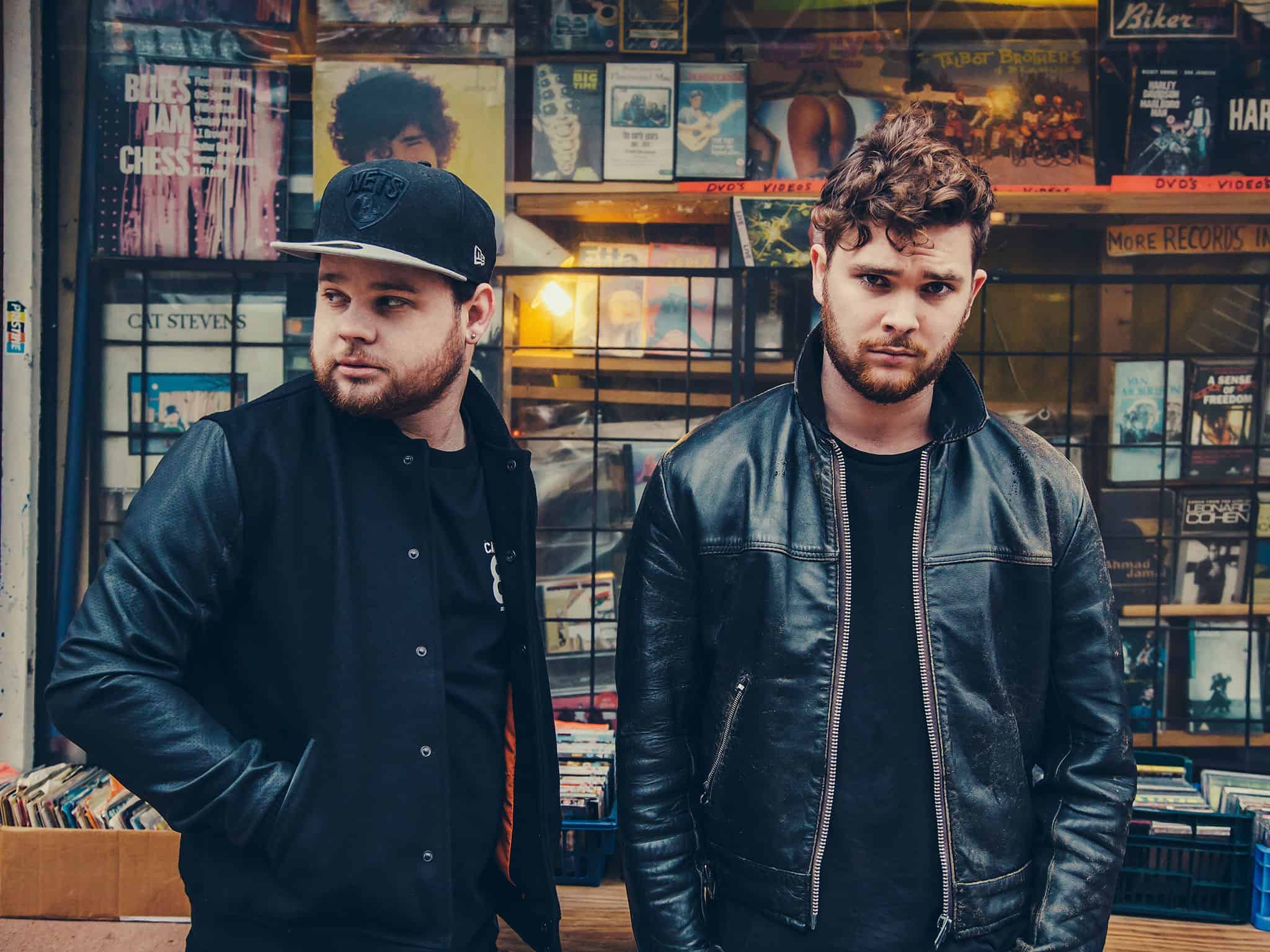 It’s mad to think it’s coming up three years since Royal Blood dropped their eponymous album but the new album, How Did We Get So Dark? is finally within sight and they’re playing a run of small UK shows to gear up for a winter arena tour. Their stop at Newcastle’s O2 Academy was nothing short of sensational.

The room was fully packed, which I have no doubt had something to do with the anti-touting paperless policy for the tour. They opened with what can only be described as a wall of noise but it got the crowd moving, that was for sure. Despite the rise of other duos in rock/indie music such as Slaves, there’s still something to be marveled at in the incredibly composite sound a two man band can create.

It was in the favourites from Royal Blood the band really came into their own. Drummer Ben Thatcher has an effortless way of playing, as if he’s barely tapping away at times, then you turn away for a second only to be wondering how his drums survive such a hammering every night. Regardless of which way he plays, the beats reverberate through each and every one of the 2,000 sweaty bodies in the room.

So they’re loud, they’ve got some amazing songs but everyone knows that, what really took me off guard was how they executed their performance. There’s a temptation to describe rock bands as having thrown big licks over vocals and work as a individuals within a band but Royal Blood are sharp, they’re together and they know it.

Quite how sharp they are was demonstrated in new single “Light’s Out,” it was so crisp I could barely believe it was live and not through headphones. It’s a dense song made especially so by front man Mike Kerr’s screaming vocals. Streaming lights and neon poles turning drip red during the song created this dark atmosphere that ultimately shows the difference between the new and old songs, the older being simpler, more black and white.

Royal Blood close with their first album’s opener, “Out of the Black.” The band begin with composition and calm but by the first chorus there’s chaos in the crowd and on the stage. By the second chorus it wouldn’t look out of place for Kerr to start licking the neck of his bass. The prolonged instrumental see’s Thatcher get on top of the speakers to look out over the crowd and get stuck in, getting up on the barrier too then coming back to his drums for one final jam.