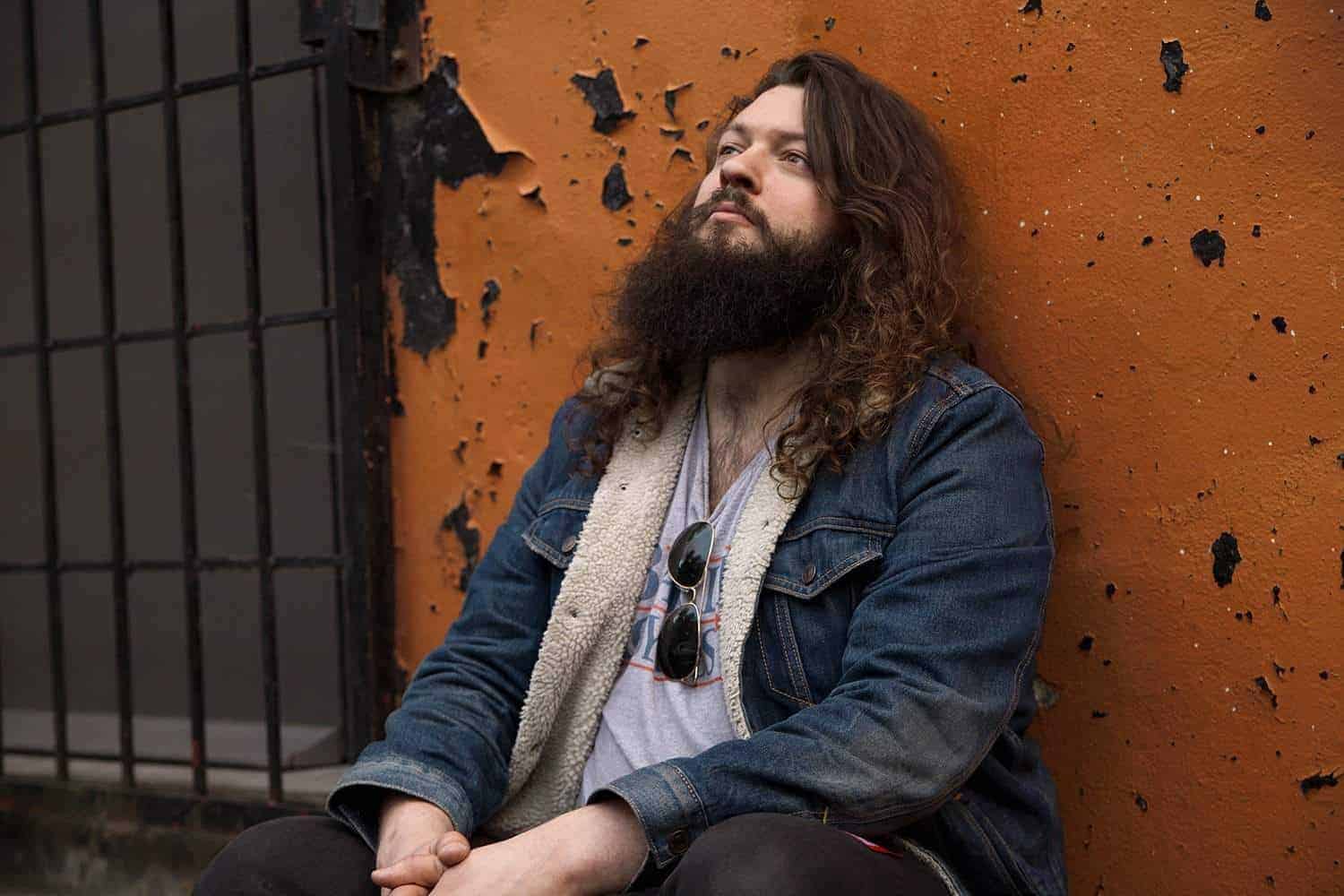 Tell us a bit about yourself.
6’2″, hairy, West Wing nerd, Grumpy/Drunk

How did you get started in music?
My parents were musicians, their friends were musicians. I grew up in a small flat in Shepherds Bush surrounded by all manner of wonderful weirdos playing guitars and pianos and percussion into little dictaphones. As a teenager my greatest rebellion would have been to do something more Orthodox, I planned to study law but as it turns out I just like guitars a little too much…

Who has inspired you the most? Has it affected how you approach songwriting?
That’s unfair! I really couldn’t pick one person or act. I’m a complete fucking nerd when it comes to records. Even from a songwriting perspective the various aspects of that craft are so stratified… I mean, one minute I’ll be listening to Neil Young or Jason Molina and that will be having a profound effect on the way I approach lyrics and the next I’ll be attacking a melodic hook and find myself listening to Sam Cooke or Abba. I think as an artist it would be very dangerous to have a strict set of influences.
I’ve heard some amazing things about the music community in Liverpool. How do you think it’s affected your career?
It’s a magical place. Probably the most musical place in the UK. I was worried, initially, when I moved up that I would be perceived as some southern upstart. An interloper in a scene that neither wanted nor needed me. But that couldn’t have been further from the truth. I was instantly welcomed and as a result was granted the fortune to play with some of the best musicians I have ever met.
Tell us about your latest release “I’m Not Alright.”
I mean, at face value it’s a break-up song. But really it’s about a lot more than that. It’s about male fragility and how crucial it is to be honest about that. I’m very lucky, I have wonderful friends who don’t necessarily perceive vulnerability as a sign of weakness but I’m too aware that this isn’t the case for a great deal of people. And frankly everyone should feel they are in a position to put their hand up and say “I’m Not Alright” when they need to.
Do you have plans for an album soon?
If I told you I’d have to kill you.
If you had the power to tour with anyone, who would it be?
The power?! Does that mean I can pick dead people? I’m going to pick a dead person… Miles Davis, simply so I could watch Miles Davis play every night.
What’s next?
Well I’ve just about convinced myself that I’ve gone out and left the oven on, so probably a very long chat with the fire brigade and the insurance people… Then we have a run of festivals coming up (if I’m not in prison for arson) and there’ll be news of another release very very soon. 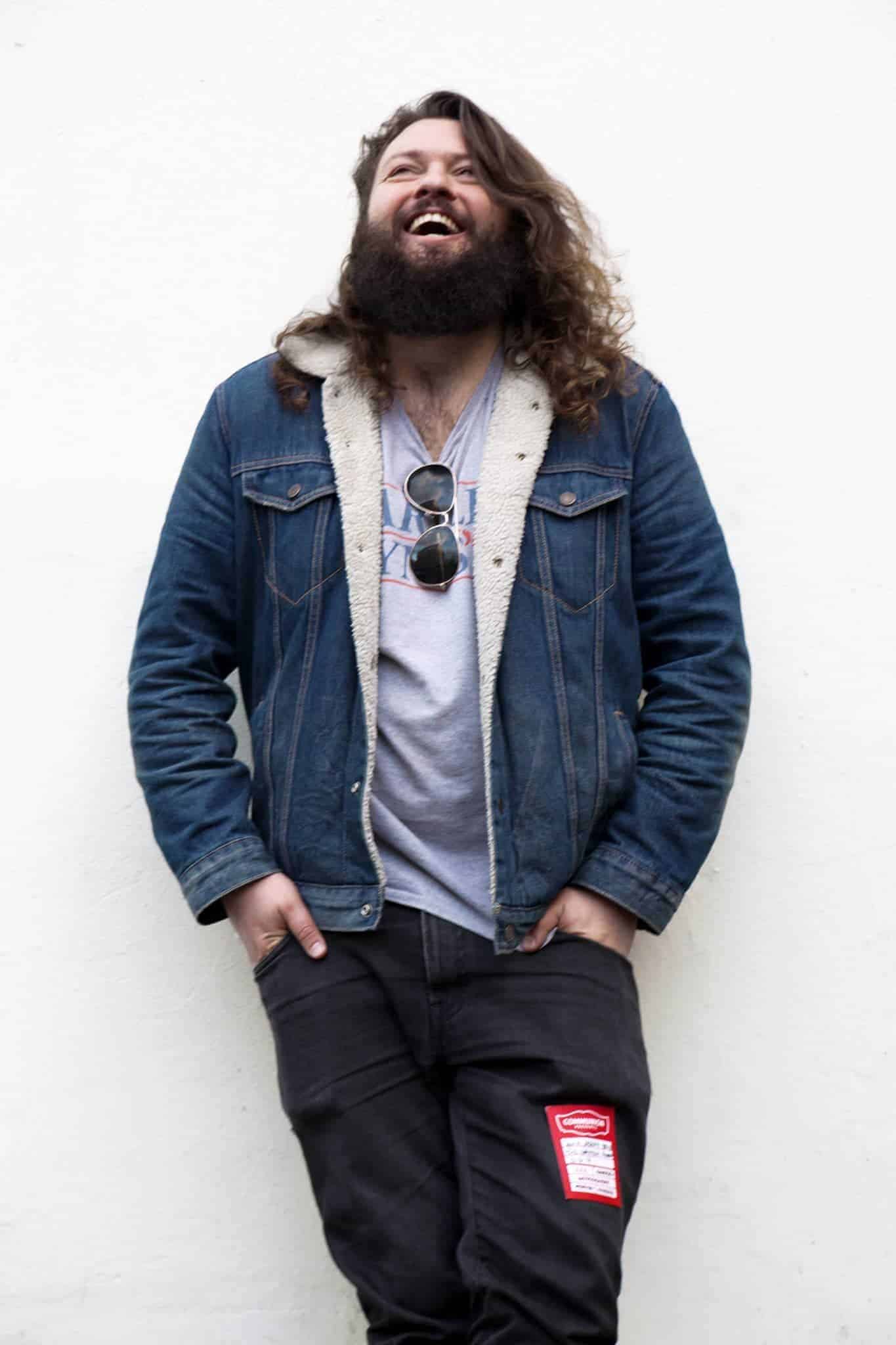 Who’s the most influential person in your life?
My best friend, Alfie. He and I have spent the last ten years having one, long, evolving conversation about artistic integrity which has served as a sort of dogma for the way I approach writing and performance.
What artists have you been super into?
Again.. Unfair! I’m going to swerve the premise of the question and say that lately I’ve been listening to an excellent New York band called Big Thief.
If you had to live off one food, what would it be?
Probably sushi… I’d live for ages too!
Start typing to see results or hit ESC to close
new music music interviews Interviews interview music video
See all results