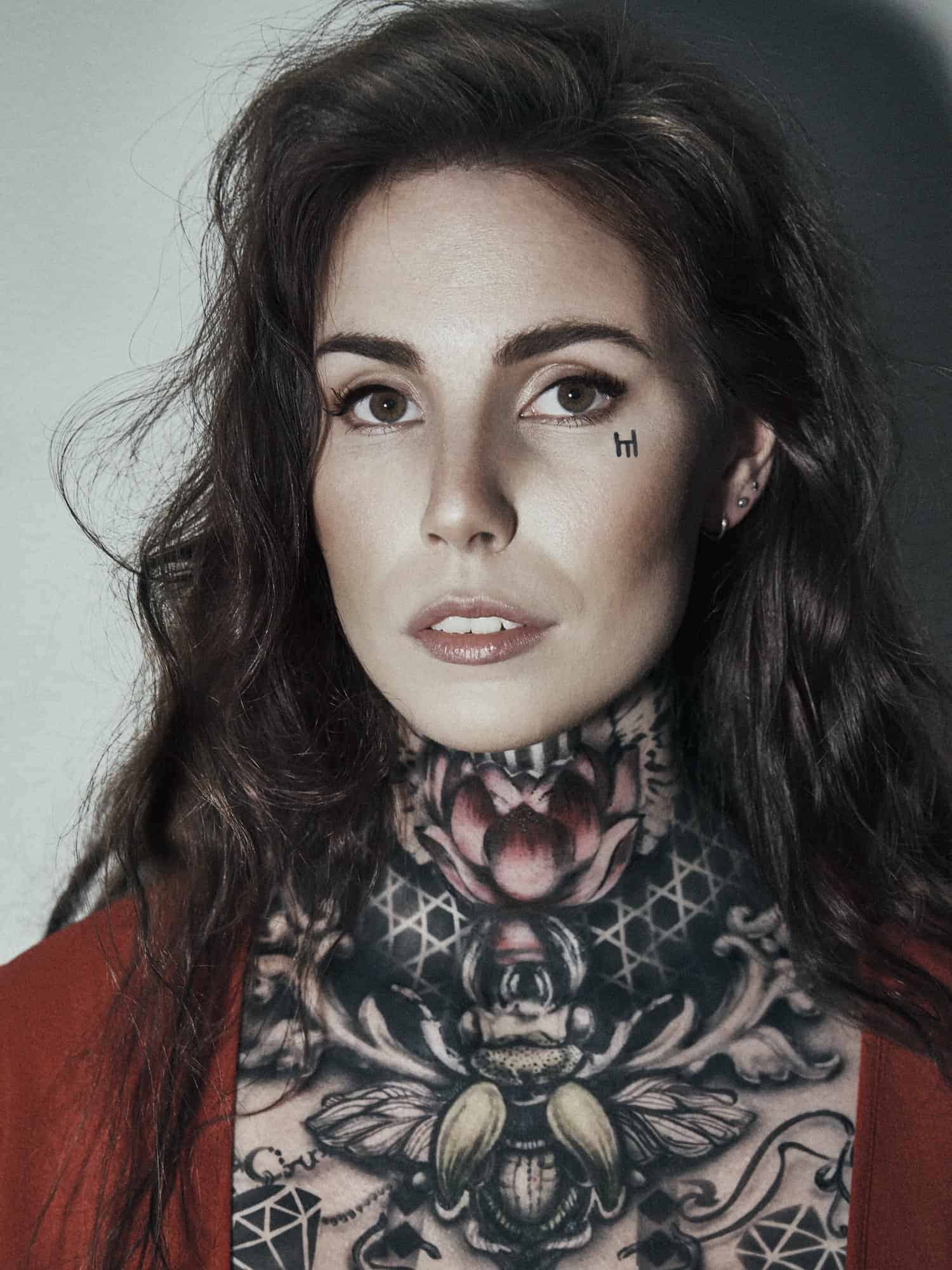 Tell us a bit about yourself.
I grew up in a small village in the middle of Sweden. I have been an artist less than a year but I have always been writing music.

How did you get started in music?
Where I come from, it is almost a tradition to play the violin and I started when I was 5 years old. As long as I can remember, I have enjoyed coming up with songs, but at 13, I started to produce my own video game-inspired instrumental music. That was then I realized that making music was something I wanted to do in the future.

Who has inspired you the most? Has it affected how you approach songwriting?
As I grew up playing folk music, it was a very allowing and playful environment that affected my approach to music as I feel like I don’t have to do pop music by the book.

You initially wanted to be a songwriter, what inspired you to step out of the shadows and release your own music?
I found that I was not happy not having the last word. If you write with/for an artist you have to make it about them and you have to put their opinion first. I had trouble letting go of my own vision for the song. Also when I wrote music for pitch I could not see that the song really suited anyone, probably because I deep down felt it was mine.

Tell us about your latest release “Glitter & Gloss”.
The music video for Glitter and Gloss was my very first. It was very interesting and fun process to express the music in images and visuals and that is a new territory for me. I have never done anything like that before.

It’s nuts — you got approval by huge names like Katy Perry & Lorde of “Porcelain” and “Wolf” — how’d that feel?
It felt unreal and it is still a mystery to me how they even got to hear the songs. I would love to get to ask them some day and I am so happy that they like the songs and I am very thankful they took the time to tweet about it!

Do you have plans for an album soon?
Yes, I am working on an album now and I am hoping to release it the beginning of next year.

If you had the power to tour with anyone, who would it be?
Mø, and I just got the news that I am going to tour with her in October. I think she is such an inspiring artist and I am honored to share the stage with her.

What’s next?
This will be my first festival summer as an artist and I am really looking forward to all the shows. I have only been to two music festivals ever in my entire life as a visitor. And this summer I am going to make up for lost times!

Who’s the most influential person in your life?
This may sound cheesy but honestly the most inspiring person I know is my mum. She is the most loving, strong and wise person I know and she has the rare ability to see beauty in every moment, every person and creature. I hope I’ll grow grow up to learn her secrets.

What artists have you been super into?
I was crazy into Muse when I was 15 years old and they were kind of the ones that made me get into pop/rock music.

If you had to live off one food, what would it be?
Avocados.