Sweet Dreamer is Will Joseph Cook’s debut album, and it packs a punch. The solo indie-pop artist from Tunbridge Wells has created a work full of synths, guitars and heartfelt lyrics, that shape up to make a great record. The album is a mix of multiple sounds that all flow into a dynamic album, Will Joseph Cook describes his recording process as “just throwing random ideas down until it starts to jam. That’s probably why the album is quite varied.”

The first track “Biggest Fan” is an upbeat beginning to the album, promising what’s to come. The jangly drum track and addition of an acoustic guitar gives for a perfect bold, unabashed alt-pop track. Throw in a super catchy chorus, and this will be a great track to see live and watch the crowd go crazy.

The title track “Sweet Dreamer” is quick paced, de-constructed, off beat and fun. It has the feel of modern pop, much like The 1975. It’s a great example of the kind of relatable lyrics that Cook can write: “come back to me sweet dreamer, you don’t have to pay the rent.” The chorus is another classic indie pop sing-a-long to boot.

“Treat Me Like a Lover” is one of Cook’s favorites: “The recording process was really challenging and pushed me out of my comfort zones. It took me about 4 different arrangements to reach the one on the album.” And he did a good job, creating a track with a more synth-pop feel where the vocals shine. The chorus is minimalistic, with a heavy bass line and a total 80’s feel.

“Alive” is another highlight, sounding like a well-established electro-indie anthem. Cook follows the guitar riffs with his unique vocals, giving the sense that this track is traveling towards a destination. There are definite Darwin Deez vibes floating around in this album, however it’s a lot more relaxed, probably due to the smooth and lazy edge to Cook’s voice. The harmonies on this track as well as the vocal range make a great paring.

A particularly special track on the album is “Hands.” It’s probably one of the slowest tracks, with Will singing in falsetto, accompanied by a basic, plucky bass line. This is beautifully mixed with a heavy, military drum beat, as well as soft harps. It’s a very reflective song and lays Cook bare and vulnerable, which is important for a first album.

For those who are more into emotional songs, “Habit” is an extended metaphor comparing a past love to an addiction to cigarettes. This track is focused on an acoustic guitar and drums, making it lighter. This is a track that adds more balance to the album.

Following “Habit” is “Light of the Day,” a track with a nice sound to it, with a soft backing of organs and synths that make the listener feel like they’re floating on a cloud. The opening line “oh no the innocence has died” is quite provoking. The chorus of this track is a particular highlight as the electric guitar glimmers, and Cook’s falsetto is standout.

The final track on this album is “Waters Gone Cold.” This is a slow and emotional end of an album, a melange of a simple guitar riff with vocals. “Don’t go, stay with me baby, and wear clothes, the waters gone cold” is a really poignant and yearning line. The track highlights how although Cook has penned a great pop album, you can also find some really sentient lyrics that many people will relate to.

Will has some big plans ahead of him: “I really want to play in America, we did SXSW last year but haven’t returned since. Hopefully before the end of this year we’ll play a New York and LA show,” and although he wasn’t heavily involved in the Kent underground music scene (think Slaves etc.), he’d love to play a homecoming gig in Tunbridge Wells Forum, “it’s such an awesome venue.”

All in all, Will Joseph Cook has mastered the art of the new-age pop album, a mix of multiple sounds and genres, as well as showing his true talent as a lyricist. 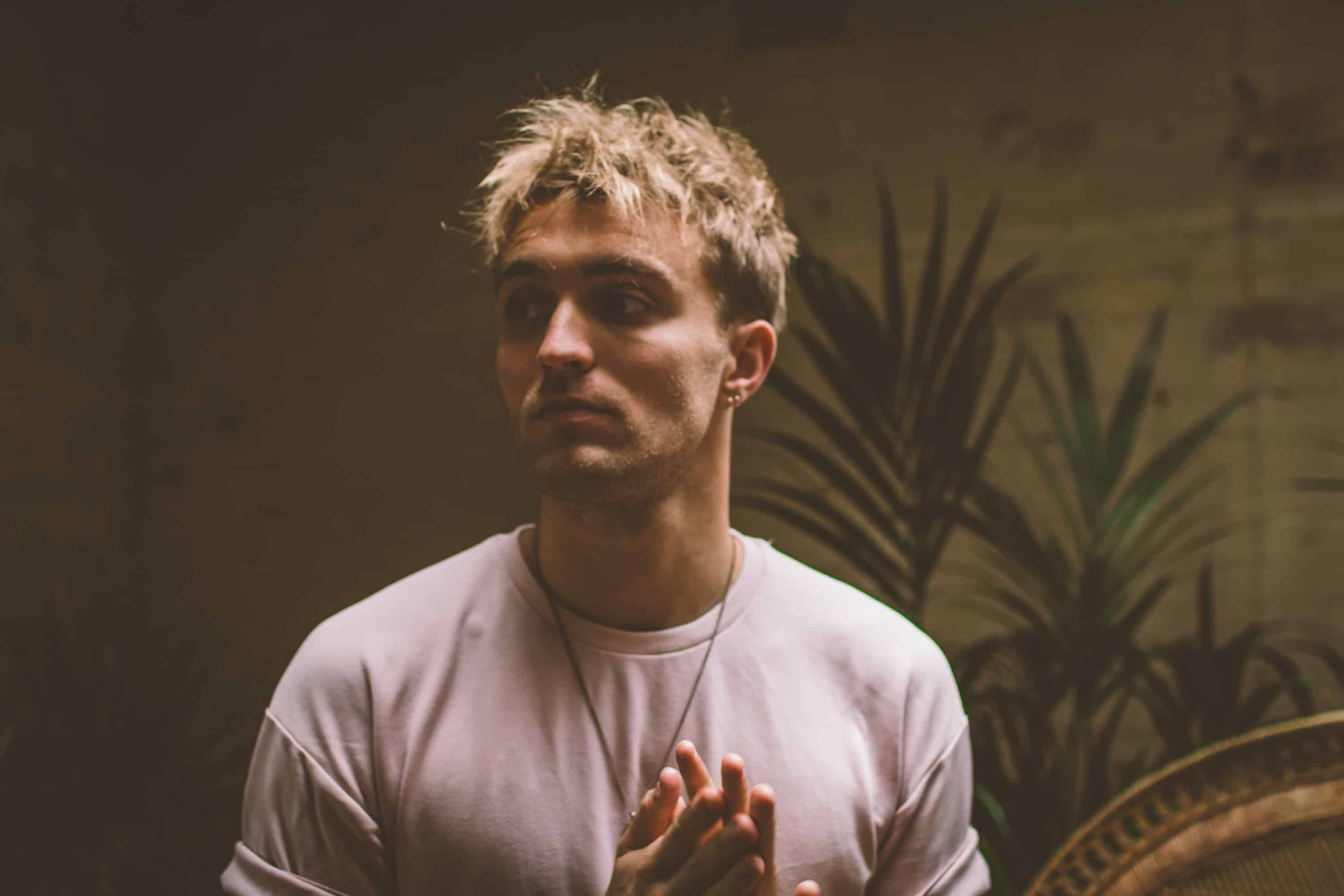