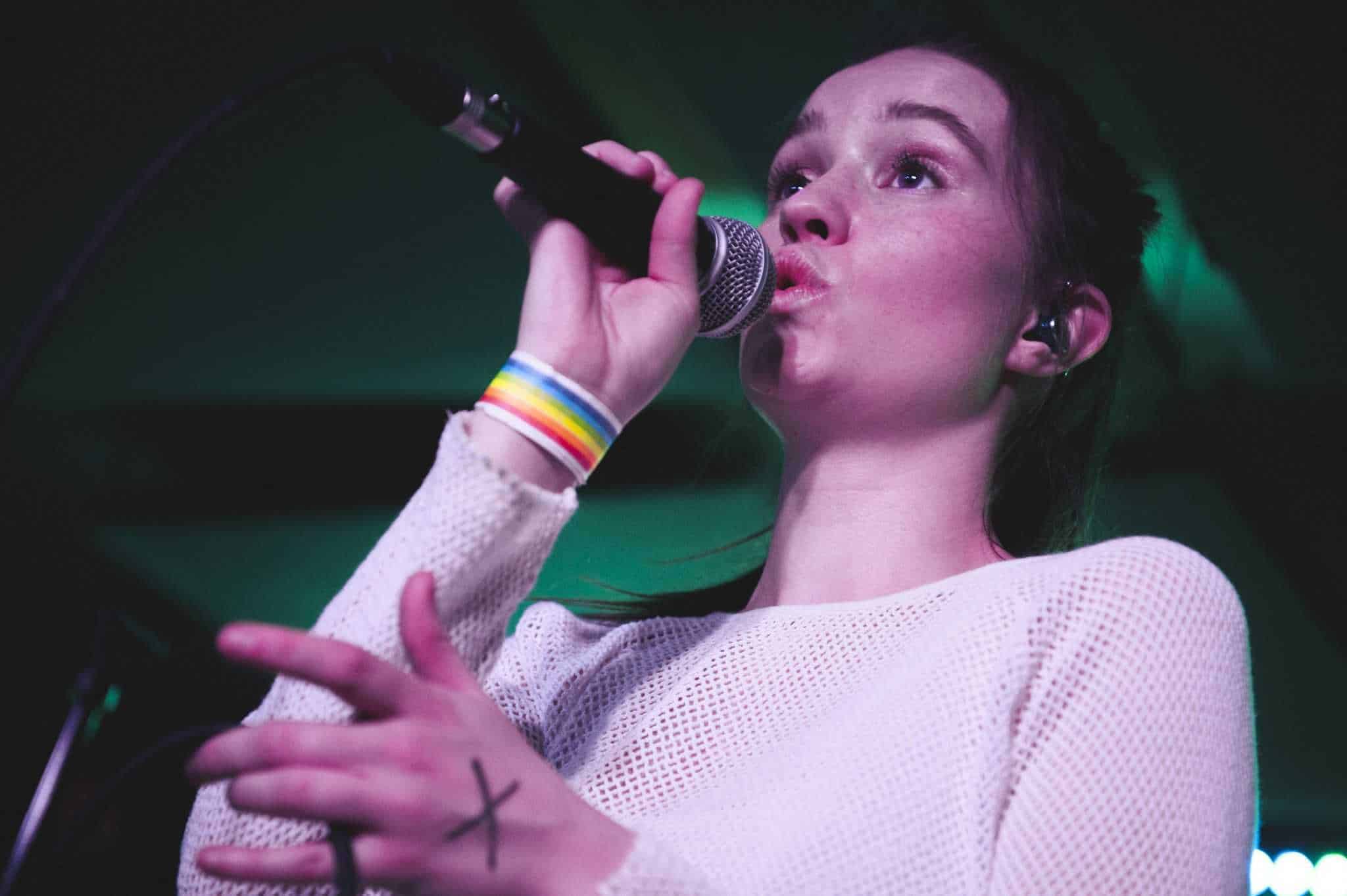 Just a few months ago, Norwegian pop singer Sigrid dynamically came onto the scene with her debut major-label single “Don’t Kill My Vibe.” In case you couldn’t get enough, the song now has a colorful, festive video to accompany it.

“Don’t Kill My Vibe” is refreshing in that it is unapologetically rebellious. Among the vast array of love and breakup songs in pop comes Sigrid, declaring “You think you’re so important to me, don’t you?” She says what we have all wanted to say at one point, in so many different scenarios. Only this time, the sentiment is encased in a victorious chorus and Sigrid’s forceful voice.

Shot in Los Angeles, the new video visually keeps up with the heart of the song. We see Sigrid dancing along across a series of colored backdrops on the beach. In one instance, she is illuminated by neon lights under the night sky. While the concept sounds simple, and it is, her personality shines and the singer clearly had fun during production. Nothing more than that is needed against a song with as huge a sound as “Don’t Kill My Vibe.”

The song is about embracing individuality and disregarding what others think. That spirit lives on in the video through Sigrid’s carefree movements and the use of camera angles that are unconventional but true to the aesthetic. At the end of the day, it is a perfect representation of what Sigrid is doing with her sound and style thus far.

With just this one single, 20-year-old Sigrid is already carving her place among the great rising pop artists. “Don’t Kill My Vibe” has racked up over 9 million streams on Spotify, and the track is racing across the web. Having recently signed with Island Records, there can only be good things to come from here.