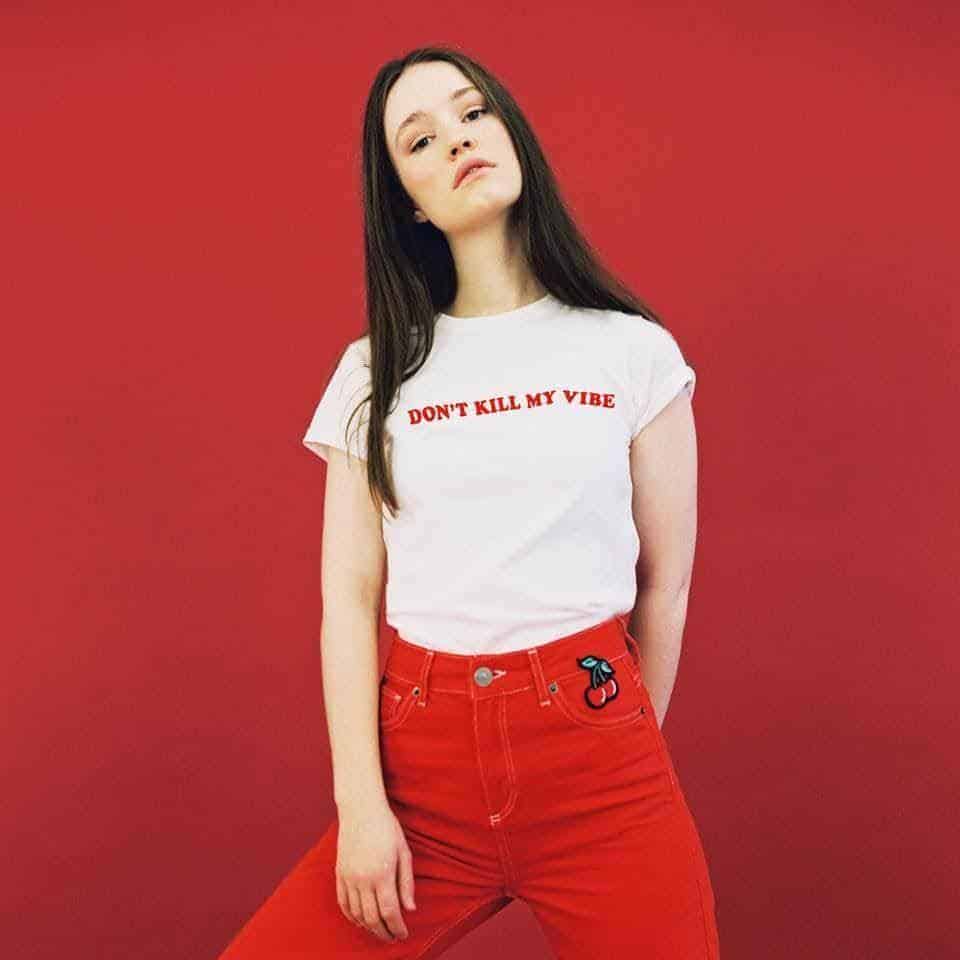 Stirring up the press with her break-through, Sigrid has all eyes on her. The twenty years old Norwegian has received praise left and right, and even caught the attention of the Sir Elton John. With her most recent offering “Plot Twist” she proves that it will take a lot to kill this vibe.

Unleashing true pop quality, switching between minimalistic verses and staccato layering on the chorus, Sigrid proves herself as a star on the rise. The energetic approached if filtered through a clean-cut layer of melodious divineness. Though there is a lot going on, Sigrid seems to keep an intricate balance throughout. Evoking a maturity even through the most catchy of pop moments, “Plot Twist” shows a diversity and depth.

The melody keeps on climbing, reaching a crescendo of tangy melody and cascading rhythms, before surging into a anticlimactic vacuum on it’s last breath. Mastering the tension between hook and profoundness without getting cliché, Sigrid has made a song that let’s you both dance, sing along or just listen to it alone in your car.

Expanding on the lively lyricism, Sigrid explains that: “‘Plot Twist’ is about finally getting over someone.” As the opening line vulnerably express: “I thought you were someone to trust,” however the sore honesty soon step aside for the kick ass attitude we’ve come to love. Screaming “Shot fired,” Sigrid brings on the full spectre to underline her point throughout the chorus. The song was co-written with Oceaan, and the twins flew in to Bergen for the collaboration.

Check out “Plot Twist” and catch Sigrid on one of her upcoming live dates.