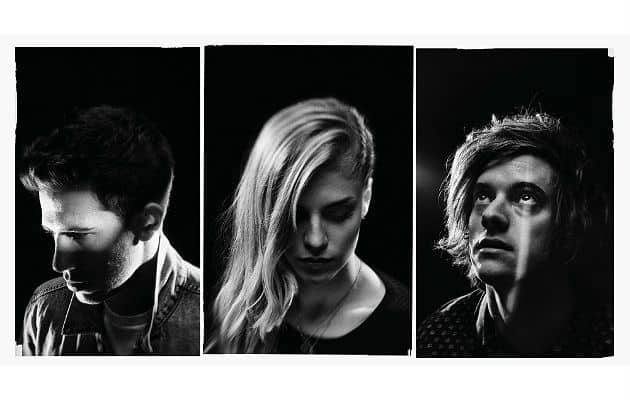 London’s own trio London Grammar are back once again with their fourth single “Oh Woman Oh Man” from the highly anticipated sophomore album Truth is a Beautiful Thing.  This follows previous releases such as: “Rooting for You,” “Big Picture,” and most recently, the title track “Truth is a Beautiful Thing.”  The album is set to drop on June 9th via Metal Dust/Ministry of Sound and is produced by Oscar winner Paul Epworth (Florence and the Machine, Adele) in collaboration with Mercury nominated Jon Hopkins (Brian Enu, King Creosote) and LA based Greg Kurstin (Sia, Beck) as well as Tim Bran and Roy Kerr.

Hanna’s striking voice introduces the track with subtle piano backing her haunting vocals as she confesses unrequited infatuation before the driving drum beat bleeds in accompanied by guitar.  This resurgence sets the mood for the inconspicuous message within the music. Hidden behind ethereal melodies and dramatic sound-scapes Hanna implores listeners to choose the path of the child, thereby avoiding love entirely, and eliminating the opportunity to feel anything associated with the emotion.  However, by taking the path of the devil and walking with him hand in hand through the desert paints a desolate picture.  With no destination and no goal this is a fruitless journey, much like pining after someone who will never return your feelings.  This is a painful position and we feel Hanna’s plight as she makes monumental comparisons in her lyrics: “I always have a thing for you, I’d move the Earth, but nothing made you want me better.”  This willingness to put in sacrificial amounts of effort in order to gain someone else’s attention and ultimately their love will resonate with audiences everywhere.

London Grammar are currently on a sold out tour and on top of that will be stopping at some major summer festivals like Radio 1’s Big Weekend, Glastonbury and Lollapalooza.