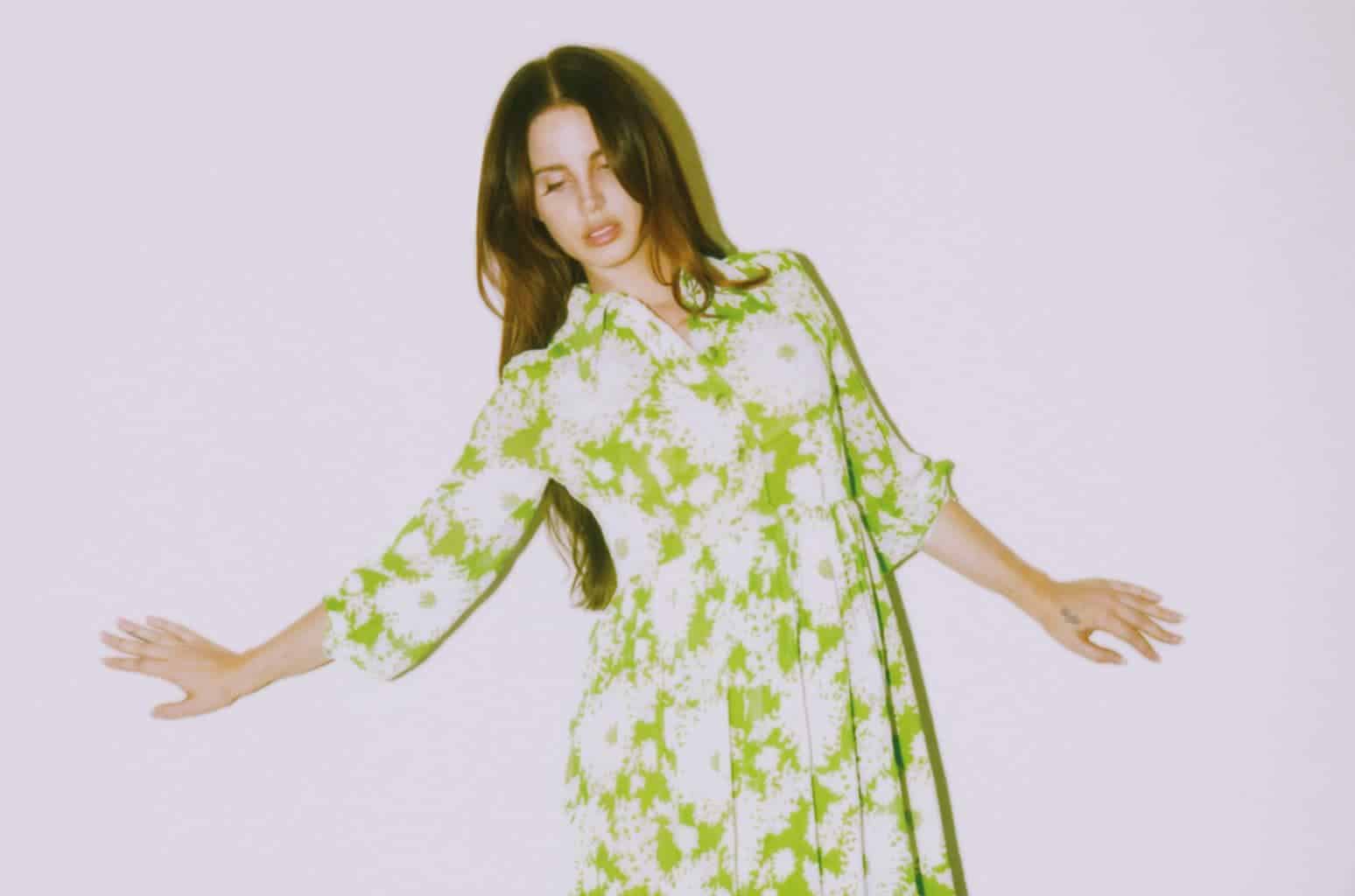 Lana Del Rey unveiled the titular track of her upcoming album on BBC Radio 1 earlier today. It is the first of Lana’s released tracks to feature a guest artist, none other than recurring collaborator, The Weeknd (she has lent vocals to his songs “Prisoner,” “Party Monster” and “Stargirl”).

It’s the second song to be lifted from Lust For Life, following the retro cinematic anthem “Love,” paying homage to the emotion itself, released in February. “Lust For Life” follows the same concept. Celebrating love, youth, life and being cool, Lana’s newest offerings show us a starkly different, but welcome, side to the singer from her moody, melancholic Born To Die and Ultraviolence days. “There’s no more night, blue skies forever,” declares Lana, accompanied by The Weeknd, firmly cementing her hopeful new sound and vision.

“Lust For Life” dangles closely near the line of pop. With vocals from a familiar chart name and a radio friendly hook, it’s certainly a step away from her more experimental work, such as the haunting, jazz-inspired tracks of Honeymoon or the seductive, gloomy riffs of Ultraviolence. However, the change is not startling. The Weeknd’s voice meshes so well with Lana’s, it feels like the song belongs to him as much as her. The new sonic direction sounds far from forced and overall the track works perfectly as a follow up to “Love”.

“Lust For Life” gives us a sneak peek into its eponymous album, which is “coming soon.” You can view the quirky Twilight Zone-esque album trailer here.