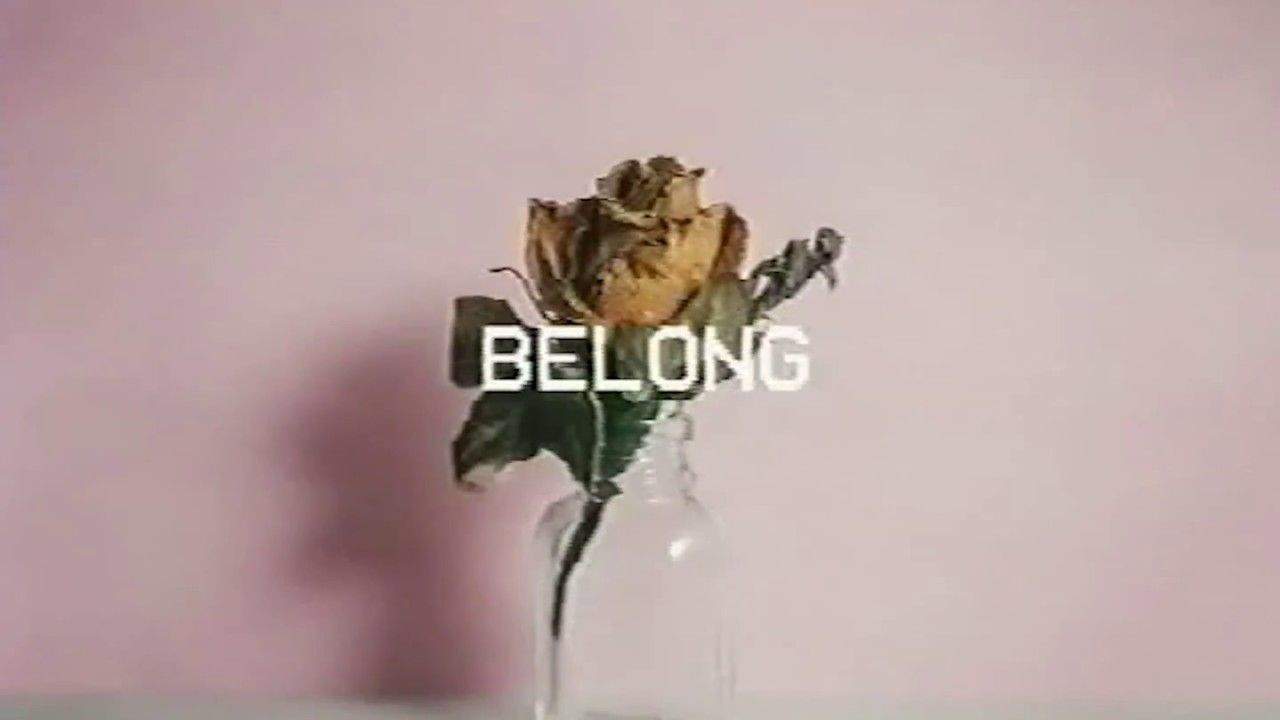 Ahead of his newly-announced sophomore album, Fyfe has shared the mellow new single “Belong.”

New Zealand songstress Kimbra lends her voice to the song, creating a pop duet between the two that is masterfully done. With a more minimalist approach to the production of the song, the vocal track becomes the main attraction. In particular, the chorus is put together with an exquisite melody as the two sing, “Don’t you know we’re physical, and we’re spiritual.”

“Belong” has a soothing tempo and is light on the instrumentation, but it maintains a core message – “I want to belong” – that leaves as one of the most memorable parts of the song. It is about a relationship between two people, and what it means to have that relationship in the first place. It can really be seen as either positive or negative. The first line is “Can we make a home together?” but the question is never directly answered as the rest of the lyrics explore compromise and willingness to try things. The general tone of “Belong” isn’t exactly joyful, but the synth-y beat allows it to remain hopeful. The tune is founded on thoughts and feeling that are simply honest in nature, which is a major part of its appeal.

“Belong” is a part of Fyfe’s next venture, his Sophomore album The Space Between. It will follow a basic storyline “starting out in a hospital ward and finishing on a funeral scene.” The album is expected to tackle common themes heard in the single, and it will be interesting to see how this song fits into the larger plot.

The Space Between is set to be released on June 9th.