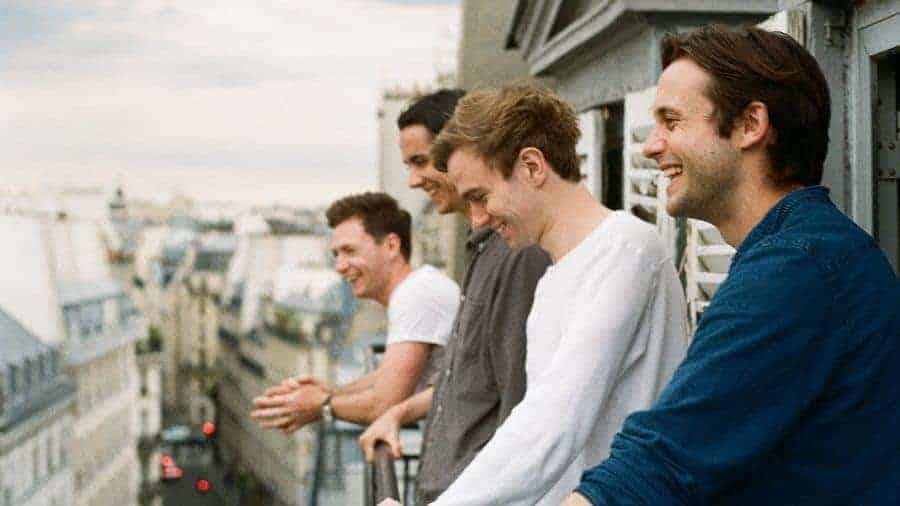 If you haven’t spent the weekend listening to London quartet Colouring’s new single “Heathen” I suggest you do so.  The song explores the many facets of belief and what it means to have hope in something.  The song is light, it almost floats through your ears; the simplicity of the minimalist background accentuates the lyrics and what they are trying to portray.  “I desperately wanted to work with strings,” says Jack Kenworthy, lead singer and chief songwriter of Colouring.  The strings offer another dimension that takes the track and places it somewhere far removed from a typical indie-rock tune almost offering an element of magic and allurement.

Drawing from influences such as The 1975 and Glass Animals Colouring has taken bits and pieces of their sound and peppered it over this mixture creating an entity all their own.  The more I hear from this band the more I feel they are defining themselves and coming into their individuality with beautiful messages to accompany just as pretty tunes.

“Heathen” follows Colouring’s debut EP Symmetry, which was released in December and has already done extremely well across all digital service providers.  This brand new track is the first to be released off their upcoming sophomore EP, due from Interscope Records in summer 2017. 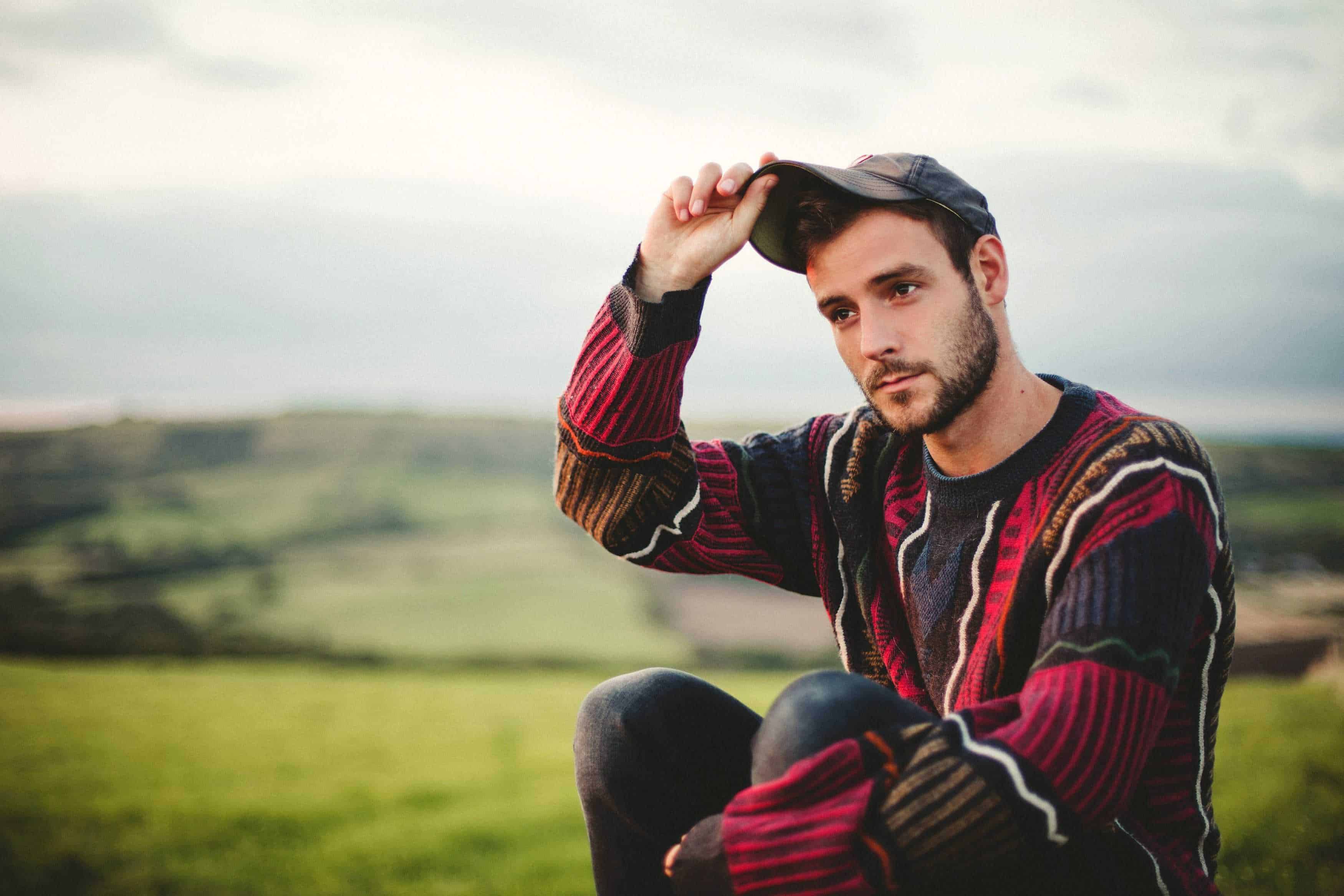