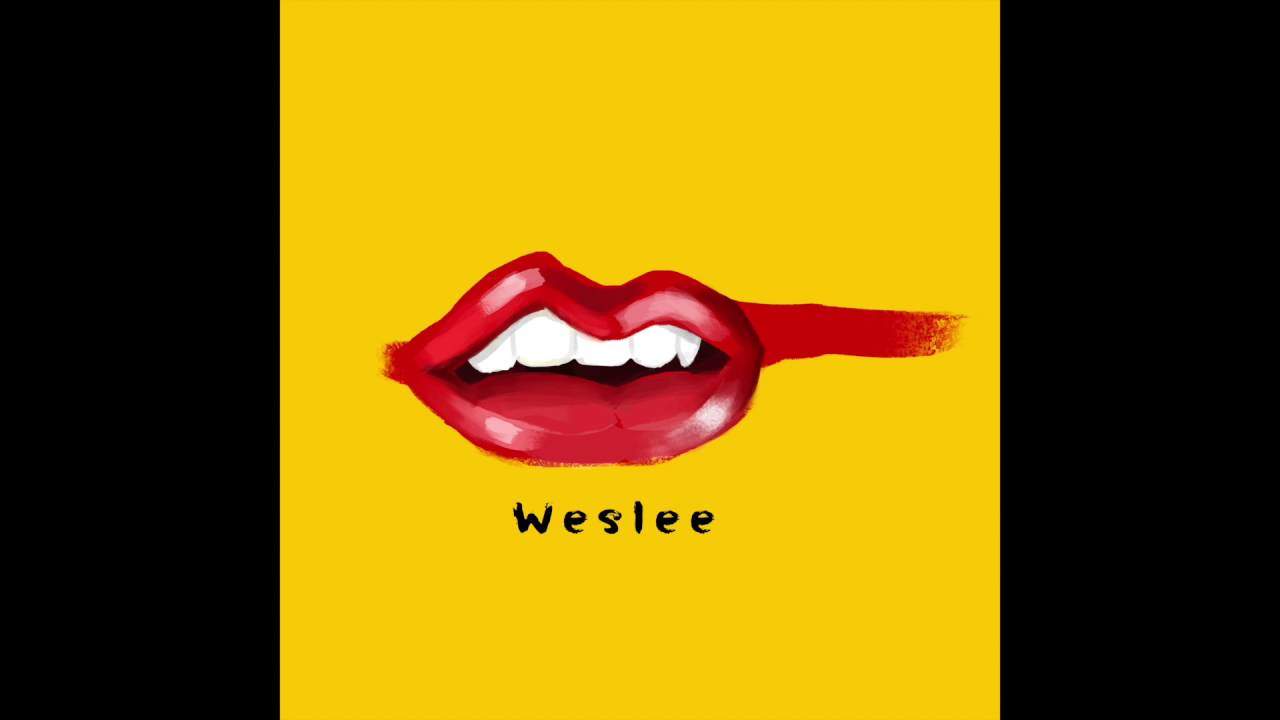 Despite their mystery on social media (their “About” section on their Facebook page asks the question “Who is Weslee?”), Weslee’s track “Gassed” has blown up in a matter of days. Weslee is a two piece, the American, Josh, and Emma, who is the lead singer and is British. And the fact that this song was Radio 1’s Hottest Record of the in the World proves that this overseas duo is enough to blow Donald Trump and Theresa May way out of the water.

In a river of 90’s triphop, “Gassed” is a minimalistic pop piece. The beautiful lead vocals of Emma carries this track to a sort of Morcheeba level of enlightenment. The use of vocals plays a really crucial role in “Gassed,” as Josh has used a really unusual bass line of vocal samples combined with synths, which gives this track a kind of human, earthly feel. The way the track swells, but avoids a climax that could have dropped into the classic breakdown that most pop songs seem to adorn currently, is really refreshing. These peaks and troughs are handled in a sophisticated way making “Gassed” a track that is sleek and engineered. It is fair to say that we will absolutely be keeping an eye on Weslee, and the exciting things that are yet to come for them.