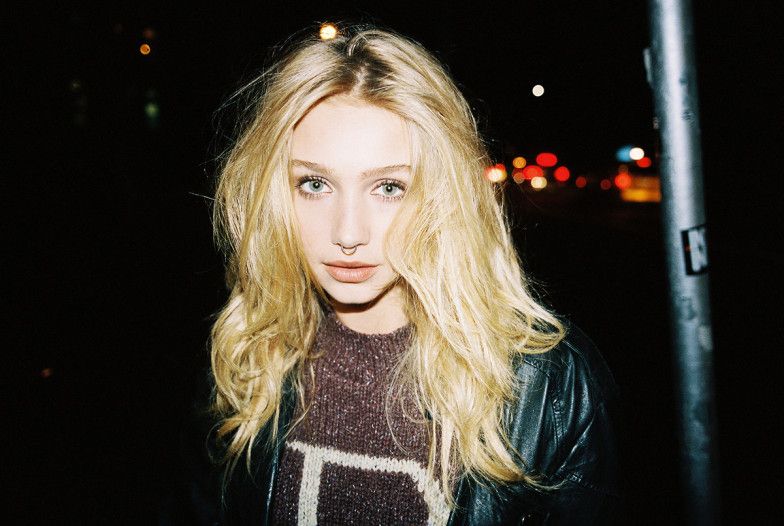 22 year old Los Angeles based Cailin Russo has just released her debut single, “September Rose.” Russo is the daughter of Scott Russo, the frontman for punk band Unwritten Law. This aspect of her personal life allowed for her to become immersed in the music world early on, leaving her with an insatiable need to express herself through music and an evident amount of talent. The timbre of Russo’s voice and the cool, jazzy instrumentals featured in her music instantly remind the listener of the iconic Amy Winehouse.

Russo explains, “Roses don’t grow in September.” However, this concept is meant to be taken more than literally. While Russo’s single is certainly pleasant to listen to, lyrics such as “Sweet September rose, you can’t grow here” hold a deeper message. Russo notes, “‘September Rose'” is about a young love relationship happening and [not] working because it’s not the right time.”

Songs such as this one that deal with topics which hit home are usually more tempestuous and emotional in their nature. However, Russo displays a certain level of maturity in the composition of “September Rose.” The track is effortlessly laid back, displaying Russo’s poise when it comes to the matter. This quality makes the track sound almost like something that would be played in a sophisticated lounge or open mic night.