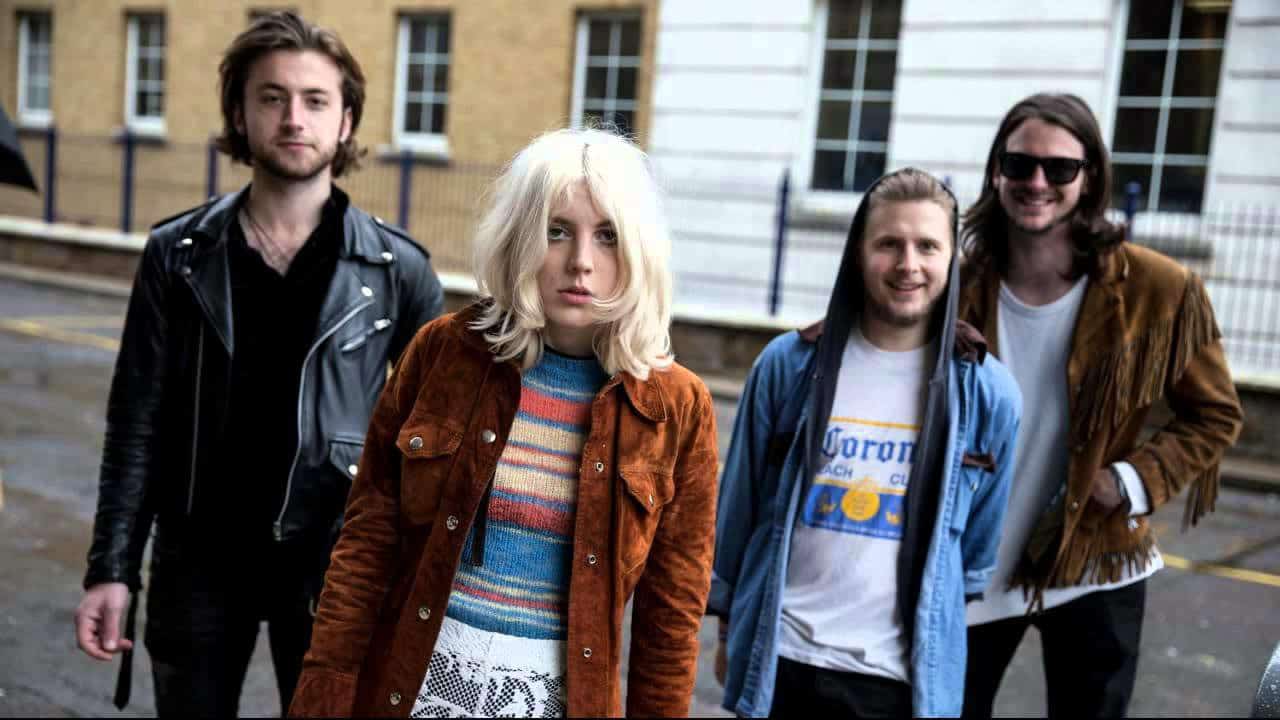 The Brighton-based indie rock four-piece dropped their new single “Somebody Better” last week. It’s their first track of the year, following their continued success in the UK indie scene throughout 2016, with them putting out the single “Hello Today”, the first of their tracks to feature a music video, and the release of Headspin EP. Alongside “Somebody Better”, the hand have released a b-side, “Cadillac.”

The track is just as explosive and cinematic, both sonically and visually (check out the album art) as the Black Honey’s previous songs. Soaring guitars are fronted by lead singer Izzy Phillips’ Debbie Harry-esque vocals as she belts her desires to be “somebody better” and have “no regrets”. The single has the same summery and vintage sound that the band have become known for, with a wide range of influences from various eras, from 70s punk rock and new wave to 90s pop rock acts such as The Cardigans and No Doubt.

2017 is set to be a busy year for the band, as they  head off on a UK tour later in the month, and according to their social media posts, are in the process of recording their debut album, which is set to be released later this year.