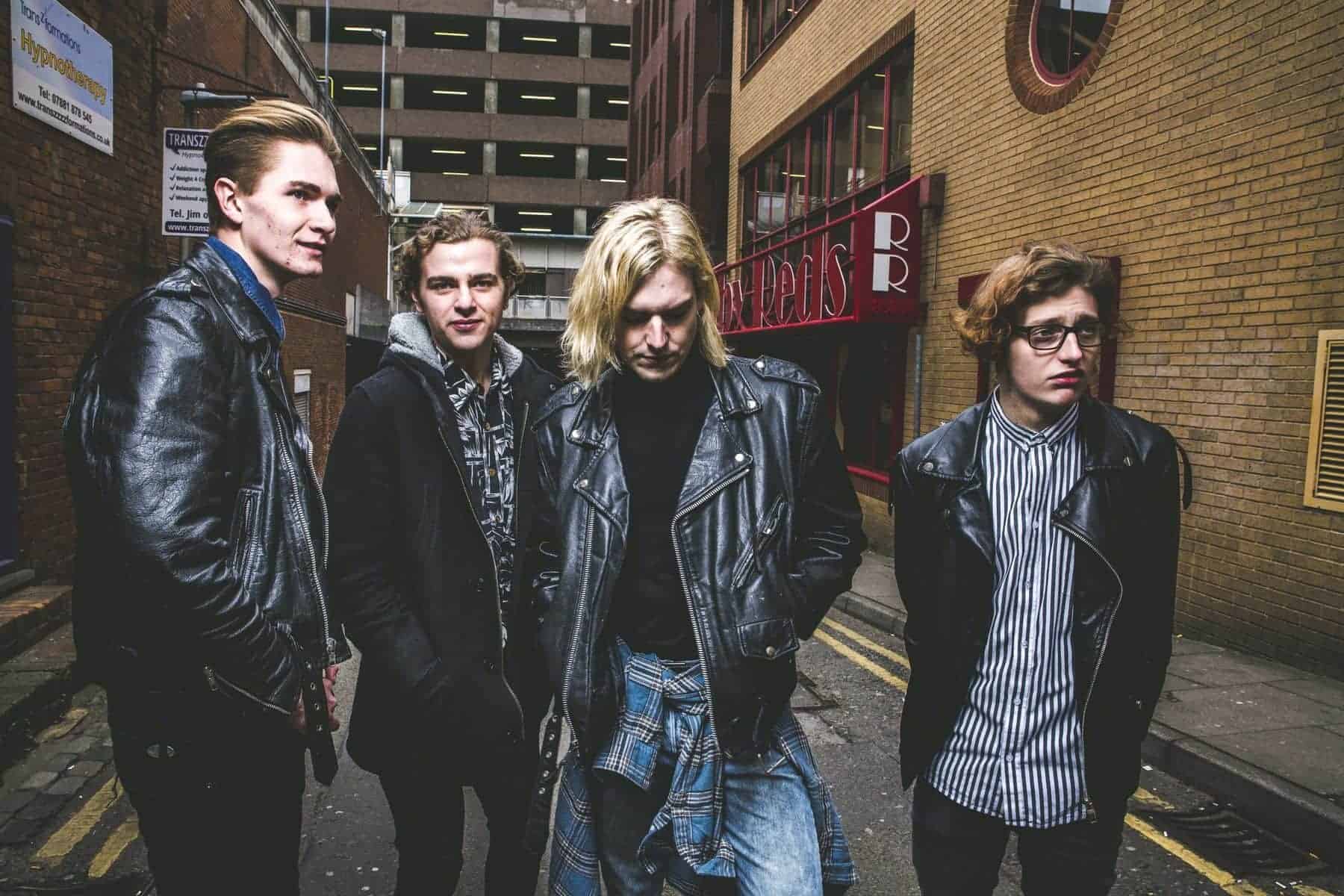 Reading, England, based alt-rock quartet Sundara Karma are riding high after releasing their debut LP Youth Is Only Ever Fun in Retrospect in January and a sold out UK tour in February. We’re excited to see them spending some time in the states for SXSW and Alt Nation’s Advanced Placement tour with 888, Missio and Coast Modern tour this spring. At this rate, the group is set to take on America just as fast as they have England.

Blaenavon has been teasing us with singles and EPs for several years, and their debut LP is finally due on April 7. The young group from Liphook, England, is distinguishable by their delicate melodies and instrumentals that range from a gentle whisper to a roaring thunder within the frame of one song.

New York rockers The Britanys are following in the footsteps of Arctic Monkeys with shimmering garage-influenced guitar hooks and angst-filled lyrics. The band released Five a Side EP early this February and are only getting started.

Sugary synths and gentle melodies define Flor. Signed to Fueled by Ramen, Flor have an album in the works. The band has spent time on the road with Halsey, BØRNS and Great Good Fine Ok, and we hope to see much more of them this year.

Teenaged brothers Brian and Michael D’Addario have an affinity for music that’s hard to come across. Together they make The Lemon Twigs, and play some feel-good classic rock n roll songs and have the fashion sense to match it. The group is rising quickly after releasing their debut LP Do Hollywood in October 2016 on 4AD.

Norway’s Sløtface have been making the rounds in the U.K. and are finally headed stateside for SXSW. The punk-y indie rock quartet participated in a protest against the dumping of mining waste into a fjord in their music video for “Sponge State.”