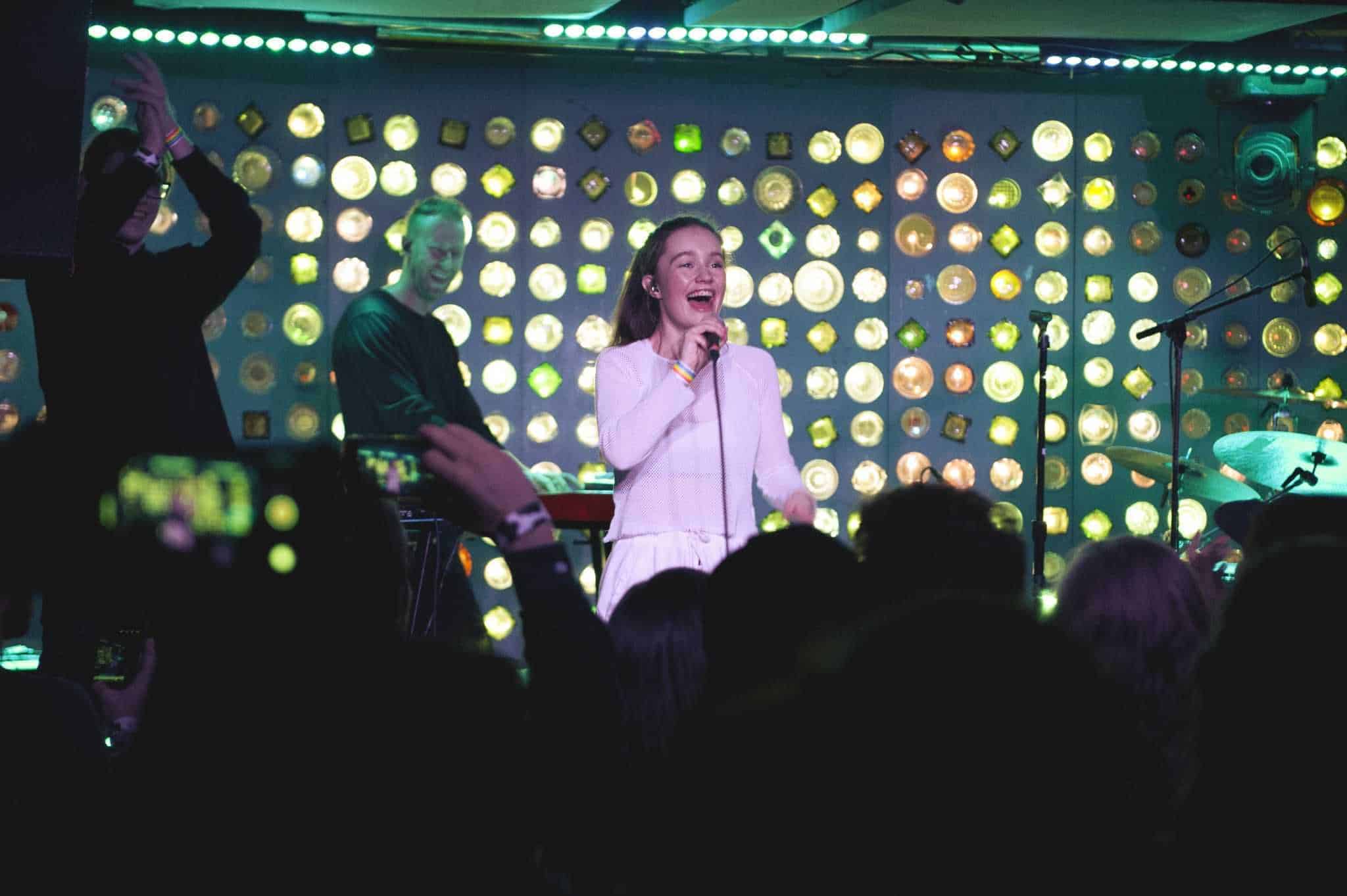 Sigrid makes her New York City debut Tuesday night at Brooklyn’s Baby’s Alright. They 20-year-old Norwegian talent dropped her debut single, “Don’t Kill My Vibe” just last month (via Island Records) and already has over 3 million streams while charting at #2 on HypeM! She was also named Apple Music’s Artist of the Week.

Sigrid was inspired to write the empowering anthem after she was put in a difficult writing session, but it can be interpreted in several ways, “it may be a message to your cat, telling her that she’s not the master of the universe. Or maybe it’s just a really long DM saying you’re SO done with someone.”

Sigrid displayed plenty of natural charisma on stage to accompany her honest lyrics and dynamic melodies of tracks we can be looking forward to hear on her debut EP slated to be released in April.