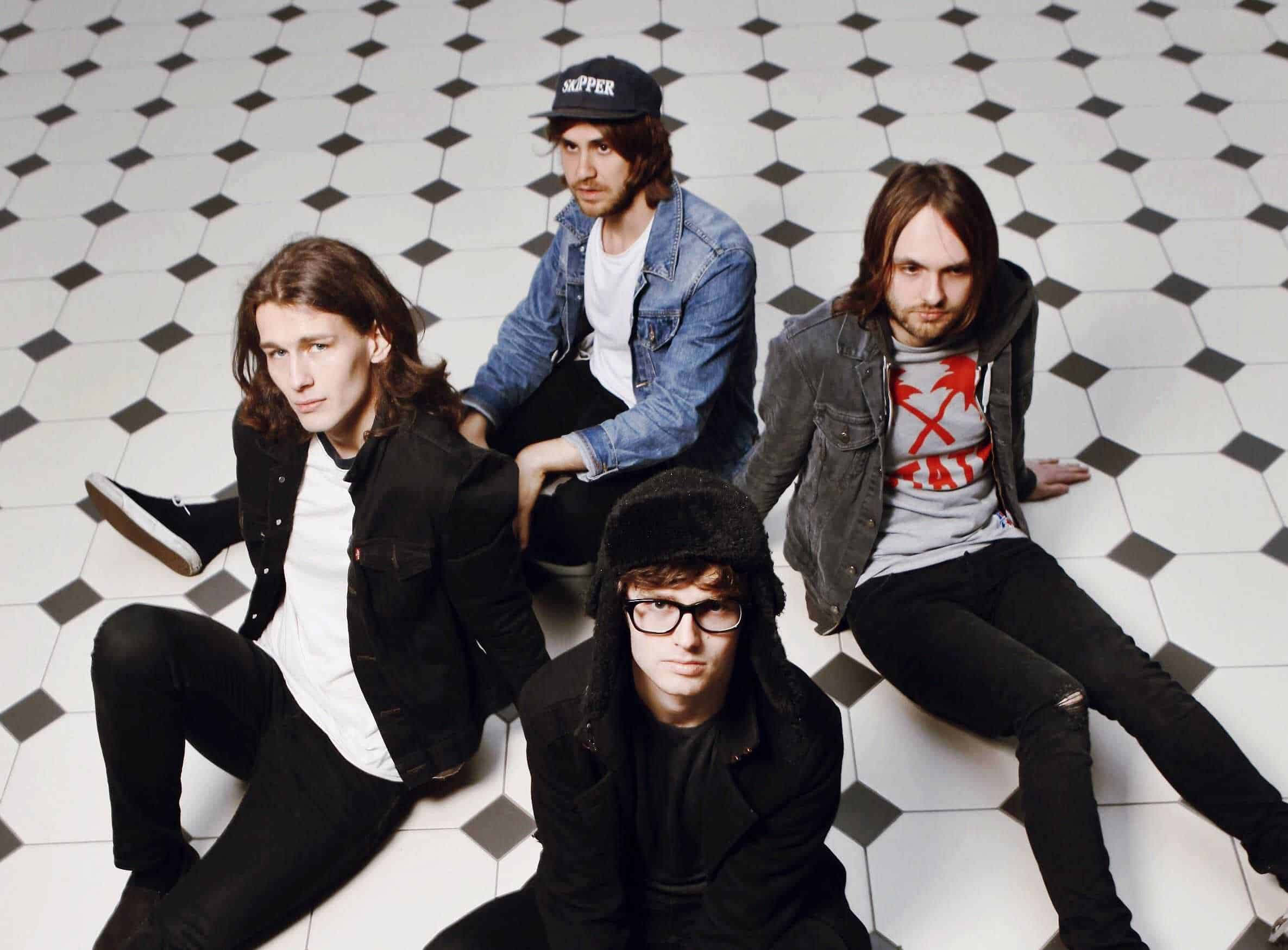 For those who don’t know, barbiturates, the title of Get Inuit’s newest release, are depressants that focus on the central nervous system producing effects such as sedation and anesthesia among others. The video introduces three characters, mainly focusing on the first two, who appear to live somewhat mundane lifestyles. One portrays a miserable janitor at a school and the other a melancholic housewife who is bound to a routine. However, when songwriter Jamie Glass breaks into the spirited chorus for “Barbiturates” the characters take a wild turn revealing a new side of them that might have been seemingly subdued.

2017 is already off to a great start for this band and I’ll be anxiously awaiting their next move.  Until then check them out on tour: 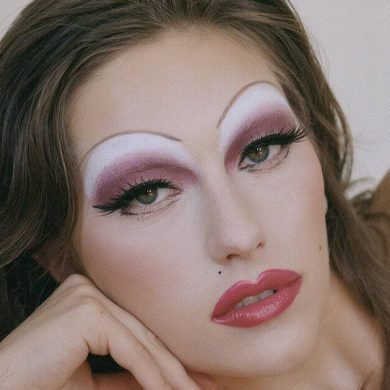