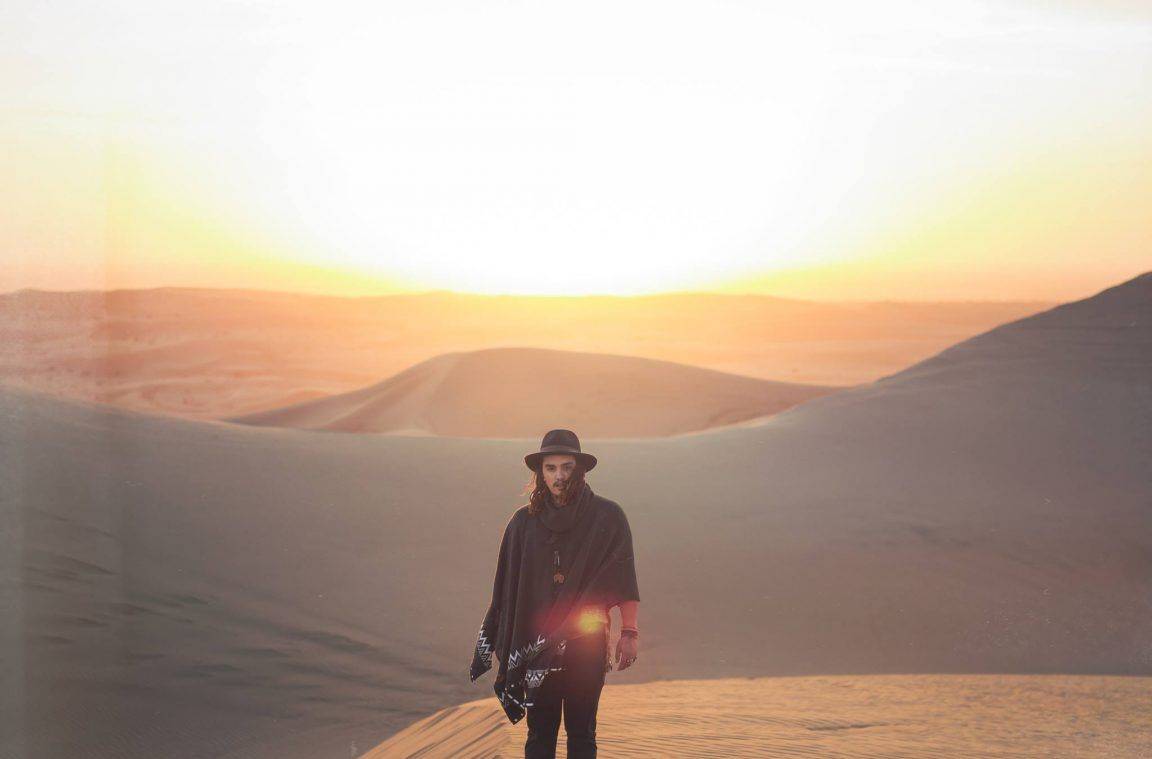 Southern Californian Danny McCook, otherwise known as Saint Mesa, is a fashion-forward, self-taught musician who has been on the come up since the release of Jungle EP. The title track off the EP, whose music video went live February 1st, already has over one million plays on Spotify, landing itself a spot in the top ten Spotify Viral Chart and Hype Machine’s Popular Chart.

“Jungle” itself is reminiscent of “Muddy Waters” by LP, the song that closed out the finale of the latest season of Orange Is the New Black. Minimalistic, pounding drums underneath choir style vocals. This composition makes the song sound almost like a hymn of sorts. Much like the rest of the EP, “Jungle” is a triumphant, victorious sounding track. This makes sense for Saint Mesa having experienced personal triumph after finally emerging from in-and-out hospitalization for two years straight due to a childhood illness.

The production and ultimate release of the music video for “Jungle” was a family affair. The video’s creative director was Saint Mesa’s 17 year-old brother, Isaac McCook. The video starts off with Saint Mesa wearing Indiana Jones-like garb, meeting some sort of shaman in the rolling dunes of a dessert who takes him on a psychedelic journey where people sulk about with laser red eyes.