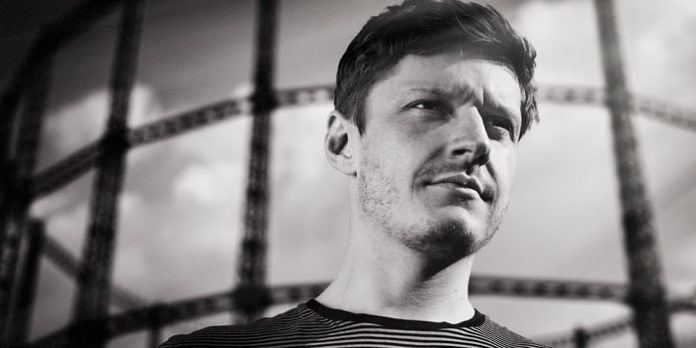 No one can deny the greatness of the 80s, they gave to us the gift of synths, dark-pop, new wave, and so much more. It is no surprise that now we are witnessing a new movement of music that relives the era of gods such as Depeche Mode. There is a combination of dark techno from Berlin, slowed down, with a mixture of slow jamz and dark, dark pop songs. Erol Alkan and George Demure are among the front liners of this movement, and now we can add Sam Brookes to this list.

What Sam Brookes has done with his track “My Girl Drinks Coffee” is very interesting indeed. We begin the track with a dark introduction of industrial, metallic sounding synths, with his simple, sexy, yearning vocals. This entire track sounds like it is drowned in cigarette smoke and has been placed in a dark basement in Amsterdam.

Brooke’s lingers on the sensual line “go slow, this is new for me,” with a falsetto that keeps the listener hovering in suspense. The line “my girl drinks coffee now, without me” echo’s in the dark abyss of the bridge of this track, and gives you goosebumps. The chorus erupts into these heavy synths mixed with subtle electric guitar, in a kind of Joy Division/New Order sense, with a slightly more dark-pop twist.

The ringing guitar riffs mixed with a bubbly electronic drum beat just scream Depeche Mode, and the track itself kind of just yells “SEX!” down your earphones. It’s a track that doubles up as a creator of a dark and moody atmosphere, but at the same has an effect of really making you want to dance. You must listen now.