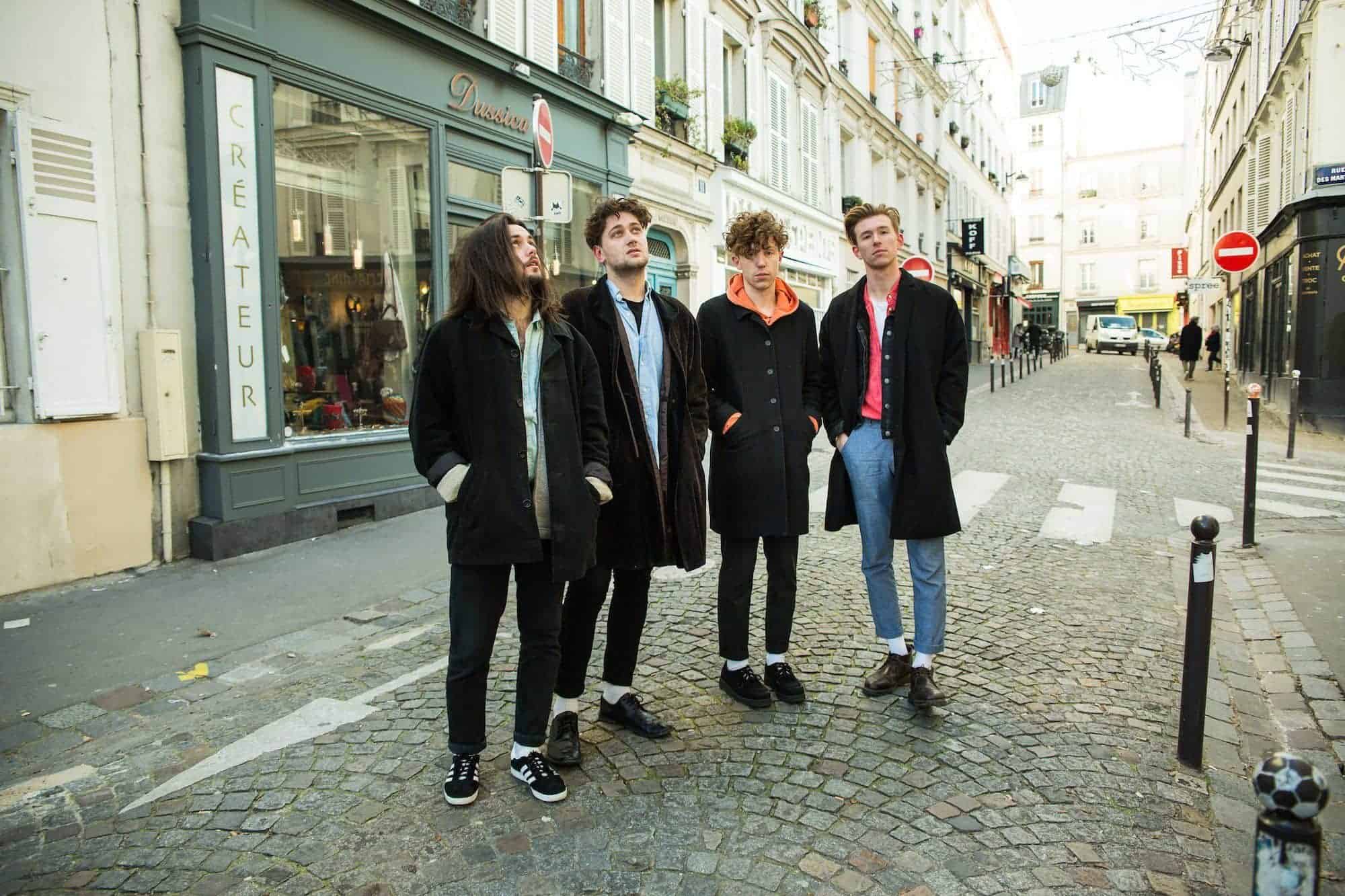 It’s only been a few years since an early incarnation of Marsicans, then 18-years-old, were opening for an up-and-coming Catfish & The Bottlemen at a small local venue in Wakefield. Last year was proof of how far they have come in a relatively short space of time – playing numerous festivals including Glastonbury and selling out shows both in the UK and Europe as well as the release of the Absence EP which received plenty of national radio play and attention from the blogosphere.

Today they have unveiled new single “Friends,” a track that builds on their signature sound showcased in tracks like “Chivalry,” “Gone In A Second” and “Far Away.” Marsicans have found a knack for this type of kitchen sink indie, packing each of their vibrant songs full of nuanced guitar motifs and glowing harmonies. “Friends,” with a notably dirtier guitar sound and crunching chorus, is characteristically infectious and high energy with carefully crafted bridges and lulls that go some way to mirroring the subject matter: the bend but not break nature of the strongest and oldest friendships that we make in our youth but don’t necessarily find time for yet continually find comfort in and rely upon when life isn’t necessarily at its easiest… but also make the fondest memories with at the best of times.

After the aforementioned momentous 2016, “Friends” is a pretty evident indicator that Marsicans are not resting on their laurels this year. Having already toured the UK in support of Hippo Campus this year, they will be hitting the road again to promote the new single from this week.