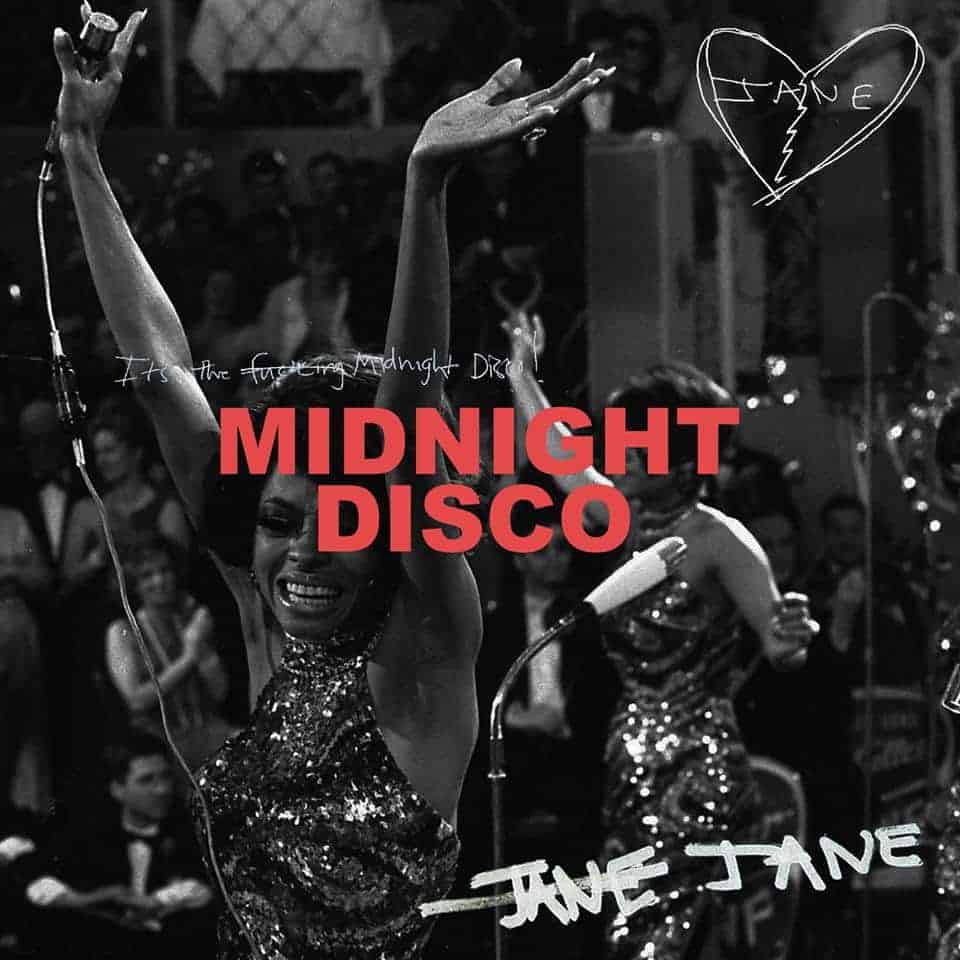 JANE is a fresh new face who has erupted from Los Angeles with the intention of making music that gets the listener up and dancing along. His most recent endeavor titled “Midnight Disco” is just that. It’s got the strumming feel and buoyant energy of Modest Mouse’s “Float On.”  JANE credits The Rolling Stones, Amy Winehouse, Marvin Gaye, The Libertines, & Damon Albarn as big influences for his sound.

“Midnight Disco” has a pulsing beat that is excellently paired with a bright, sunny guitar line. JANE’s stellar vocals tie the track together, turning the track into an instant ear worm.

At the end of the day, JANE feels as though he is not restricted to the medium of music. He says, “I just want to be creative. Rather than just making records, or just writing poetry, I want to explore it all.”