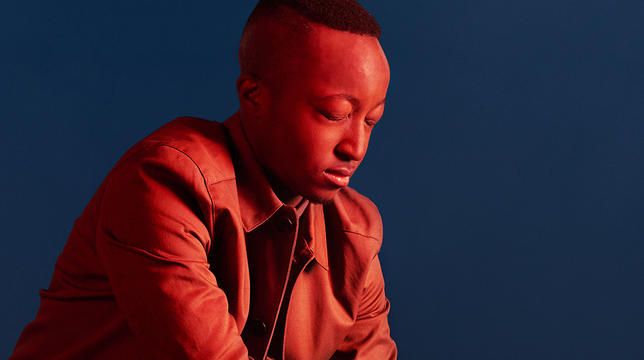 Following his single “Prodigal Son,” Tinashe Fazakerley, (aka Rationale), has come back and blessed us with an EP titled, Vessels. His single, “Prodigal Son” – featured in the EP – is a personal song that soon became a relatable tune to those who grew up with a single parents. Since then, he’s shown his audience his capabilities and versatility in his work. Vessels is truly a moving and poignant piece of work.

Rationale takes much of his influences and puts them into Vessels. Influences such as Marvin Gaye, M83, Michael Jackson, and Quincy Jones were significant inspirations in Rationale’s vision for the record. Each song tells a different story, yet by listening to the entire album fans will discover a little more about Rationale himself. “Prodigal Son” provides beautiful layered synths, in which the artist expressed as “one of the most satisfying synth parts I’ve written to date.”

Vessels is a personal favorite: The song screams effortlessly cool, smooth, and seductive. It’s one of those songs that are easy to sing, harmonize, and coo along with. The beat is sick and Rationale’s voice is gentle yet escalates into a strong crescendo. “Reciprocate” is another favorite, as it’s got a groovy punchy beat. Personally it is reminiscent of Adele’s “Water Under the Bridge” because it’s got the same power and background vocalizing. Rationale shares, “I got together with my pal Alex Burnett and Grades, who I’ve wanted to work with for a long time. We started the session talking about relationships we’d been in where we kept chasing but the other person was only half interested – something everyone can relate to, I’m sure.”

Last but not least is “Tethered” – probably the most emotional and moving track of the EP. Rationale  recalls that the track “was one of the earliest ones in the process of making this EP.” The story behind this one stays a mystery – Rationale refrains from telling his fans about this more personal one. Mystery makes it all the more seductive.

With Vessels being such a hit, what will another full length album sound like? Brilliant.