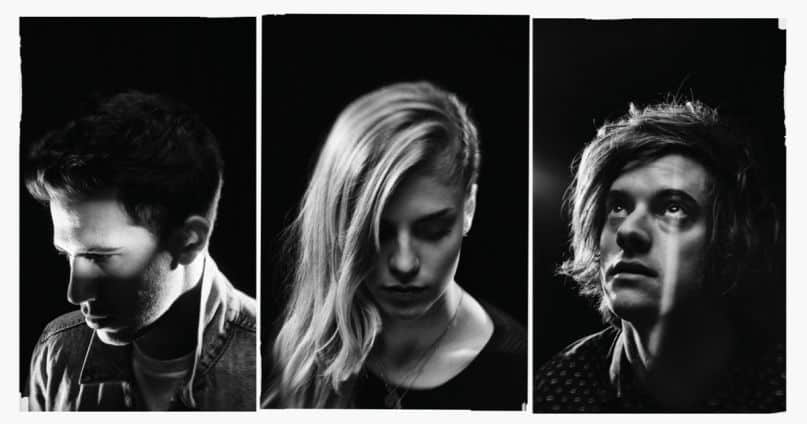 London Grammar eased us into the New Year with their first piece of new music since 2014.  The British trio released a video that also doubles as a live performance for the song “Rooting For You.”  The familiar haunting vocals of Hanna Reid introduce the track as we are treated to an absolutely breathtaking acapella roller coaster of highs and lows courtesy of her spectacular range.

The melody is hypnotic and I found myself getting lost in the simplicity of the whole thing.  That is, until the piano intervenes and the lights come up to reveal a small orchestra behind Hanna.  The spectacle shakes us awake from whatever reverie we were just lost in and fills in the sound that we never knew was missing.

I cross my fingers and hope that this stunning track foreshadows an exciting future for the trio.  The next few months appear empty for the band save for a concert on January 8th at The Falls Music and Arts Festival in Australia and a performance slot for Flow Festival in Finland in August.  I’m going to go ahead and read between the lines and assume an album release is imminent. 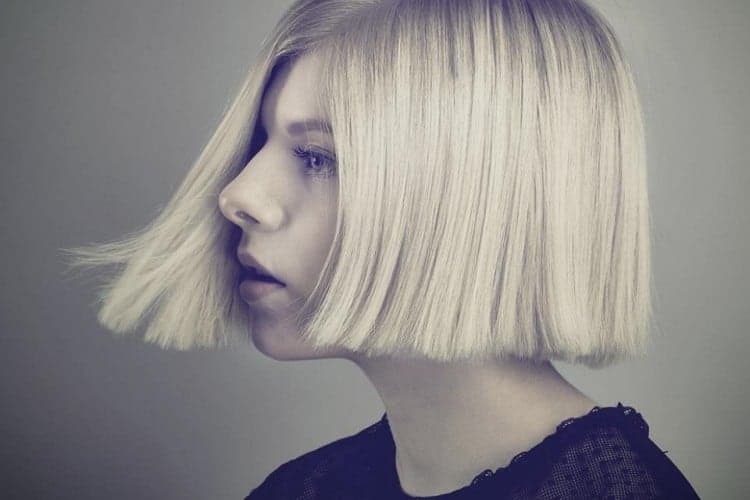 Aurora – Running With The Wolves