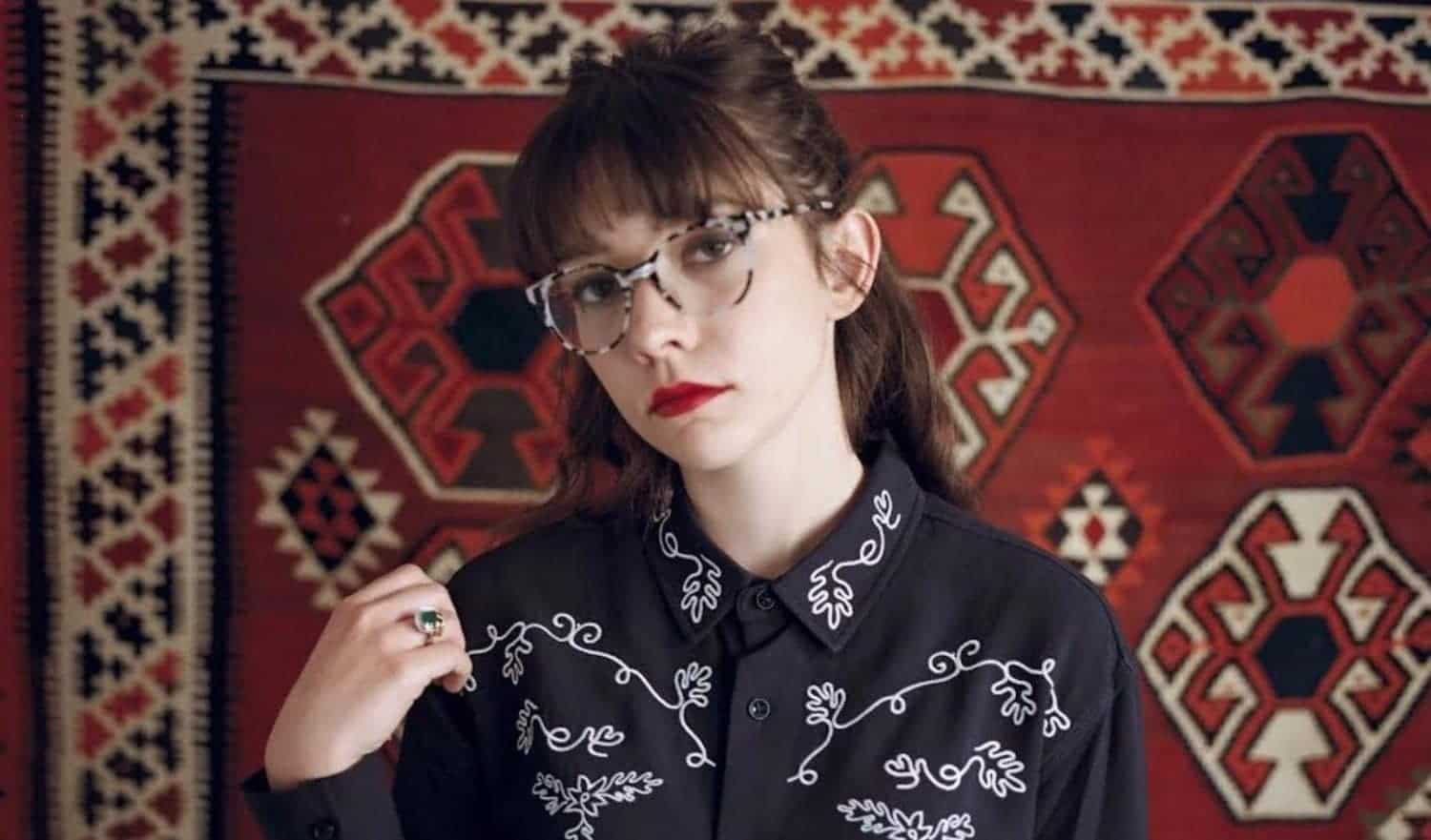 Zuzu – What You Want

With just one song to her name, she already made huge splashes in the indie rock world. She is racking up the streams, and has been featured across platforms including Spotify and BBC Radio 1. This is Zuzu, and she is back at last with a second single, “What You Want.”

“Tell me what you want me to be,” the Liverpool songstress pleads, in an upbeat look at the existentialism that comes with growing up. “What You Want” is a depiction of the complicated time in every young person’s life, while skillfully packaging it in a guitar-driven sound and harmonious layers of vocals.

Both the song and its accompanying video distinctly reflect the state of mind of the millennial generation. We first see Zuzu at a computer, after landing on a page that reads “ARE YOU HAVING A PERSONAL CRISIS?” The seemingly innocent moment is, at the same time, all too familiar.

What follows is a clip inspired by the 2004 film I Heart Huckabees, which similarly explores life and individuality. As Zuzu continues to sing of youth (“This is what we’re supposed to be”), she is also being observed and evaluated every step of the way by mysterious suit-clad figures, another familiar feeling for those in their early 20s.

The song comes to a head in a more hopeful manner, with a bold statement of “Whether you like it or not, you’re gonna see me a lot,” a shift towards an overall positive message that gives the song a satisfying payoff. While it ends on a high note, Zuzu takes us through a range of emotions in “What You Want.” At the end of the video, while her evaluators are still present, leaving things with a different feeling visually, which may be a statement in and of itself. In any case, the point remains that the switch to adulthood is complicated. Even more so, music is an escape from it all. That being said, the 22-year-old Zuzu seems to be handling it just fine.

Following a hugely successful debut, “What You Want” will undoubtedly follow the same path.

Keep an eye out for Zuzu on the live circuit in the coming months.