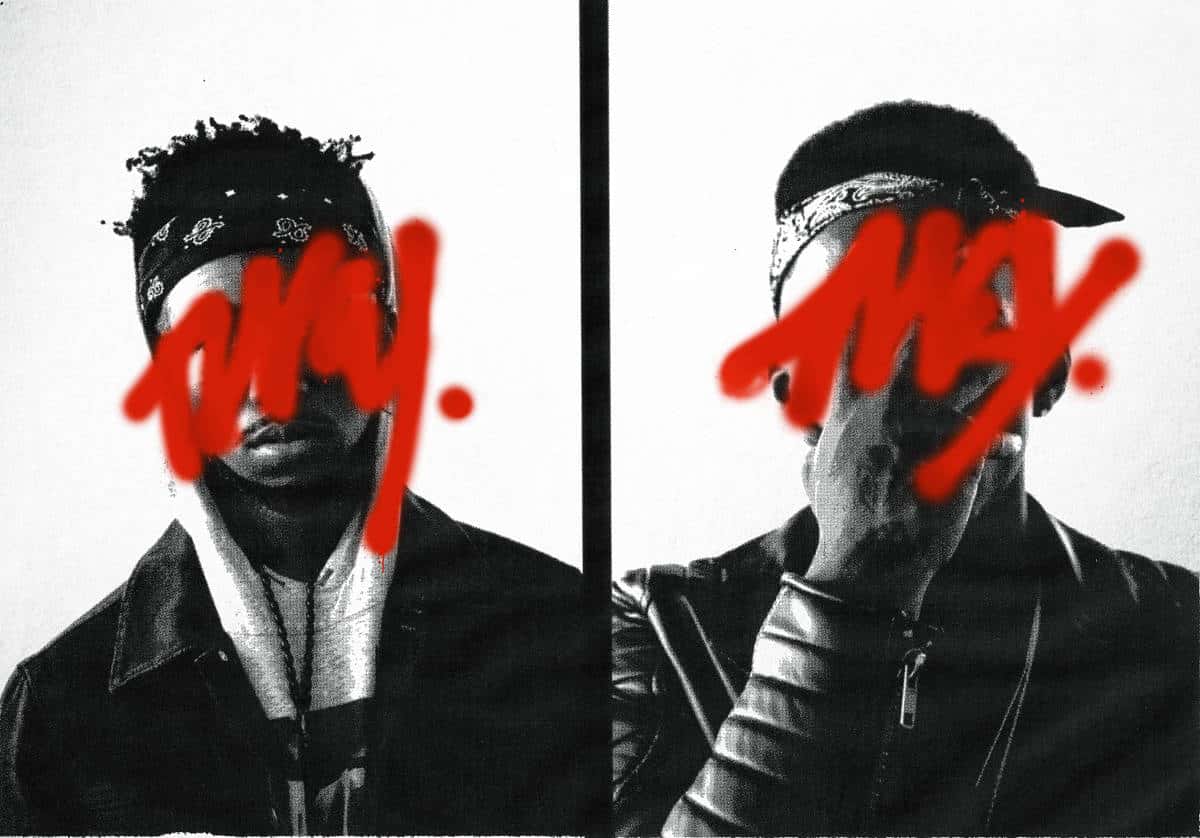 Before their appearance at BBC Radio 1 Future Festival on January 17th alongside the likes of Jorja Smith and Dave, Dante Jones and Drew Love – better known as THEY. – return with a new track from their forthcoming debut, “U-RITE.” Speaking on the track, Dante states:

“We both miss those classic Miami Bass bangers from the 90s. Those were songs that brought our people together and, to this day, make people get out of their seats the moment they come on.” “We were sitting in the studio basically done with the album and Dante was going through sounds and I heard that siren,” adds Drew.  “I knew we could turn that into a record.”

The Denver and D.C.-bred duo has released three other tracks – “Say When,” “Deep End”,” and “What You Want” – as a glimpse into their upcoming album Nü Religion: Hyena and rife with “hip-hop and R&B style, girded by rock sensibilities.”

With award-winning production and songwriting solo work with other artists, Dante and Drew finally met in Los Angeles in the summer of 2013 through a mutual friend and immediately clicked on their eclectic tastes.  Under the guidance of mentor and renowned producer Timbaland, THEY. started to meld their diverse musical background to create their “grunge’n’b” sound.

Following their hit collaboration with Skrillex and Mind of a Genius friend and label mate ZHU “Working For It,” THEY. dropped their acclaimed 3-track Nü ReligionEP which has racked in tens of millions of streams on Soundcloud and Spotify.