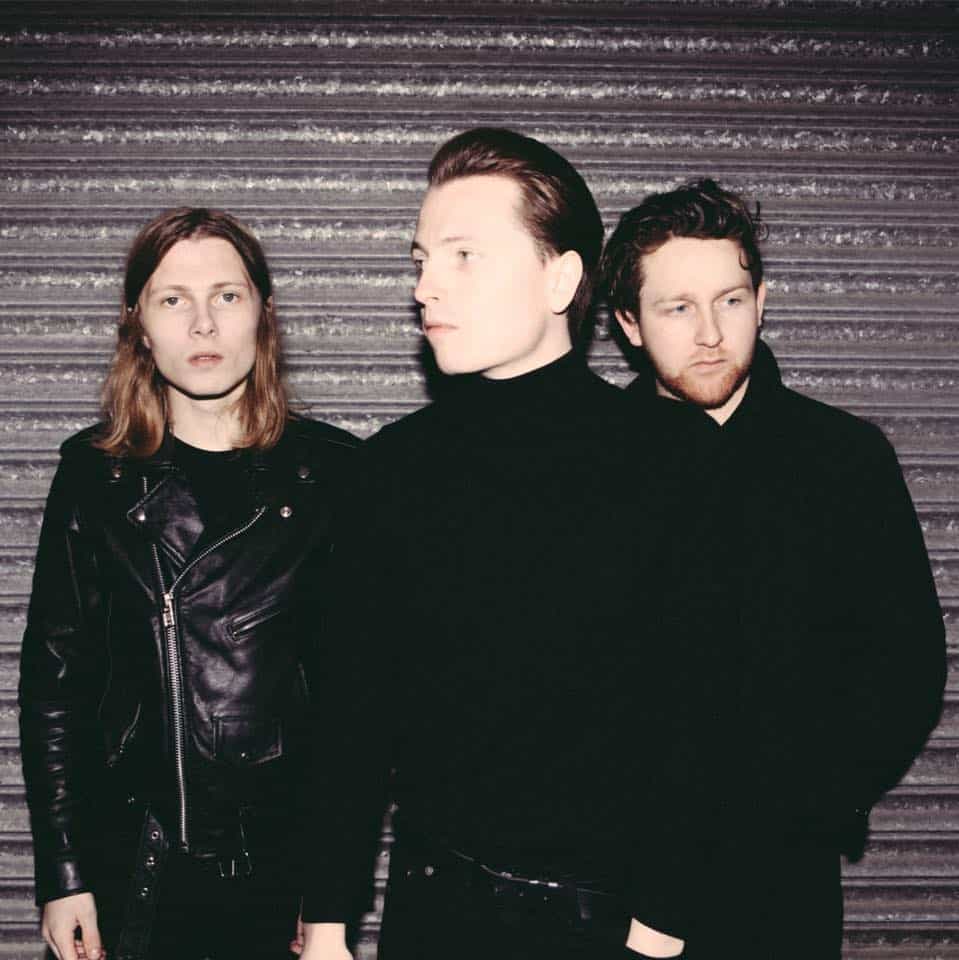 Newcastle has long been a town associated with guitar music. In the last 10-15 years, bands like Maximo Park, The Futureheads, The Chapman Family and Little Comets have taken their 6-stringed talents beyond the North East with great success, all becoming stalwarts of the indie rock’s national identity. But those bands have been kicking around for a while now (some no longer) and the need for another big local export is greater than ever.

One band making all the right noises at the moment are Newcastle’s The Pale White, a bright young trio offering straight-up rock n roll that will no doubt see them go places. “Reaction” is the band’s official debut, following on from promising early demos “Second Place” and “Let You Down” which saw them referencing new-era Arctic Monkeys and channelling guitar rock at its most simple and effective. Produced by Arian Bushby (Muse, Foo Fighters) It’s a solid introductory offer, writ with heavy chords, mighty drums and deadeye hooks to obliterate all targets. Frontman, Adam Hope has an ear for the catchier chorus’ with his declarations of “I wanna reaction, don’t you get satisfaction?” elevating the song to another level.

The Pale White are charging straight into the national consciousness all guns blazing, asking for a reaction. With a debut track as good as this, they’re definitely going to get one.