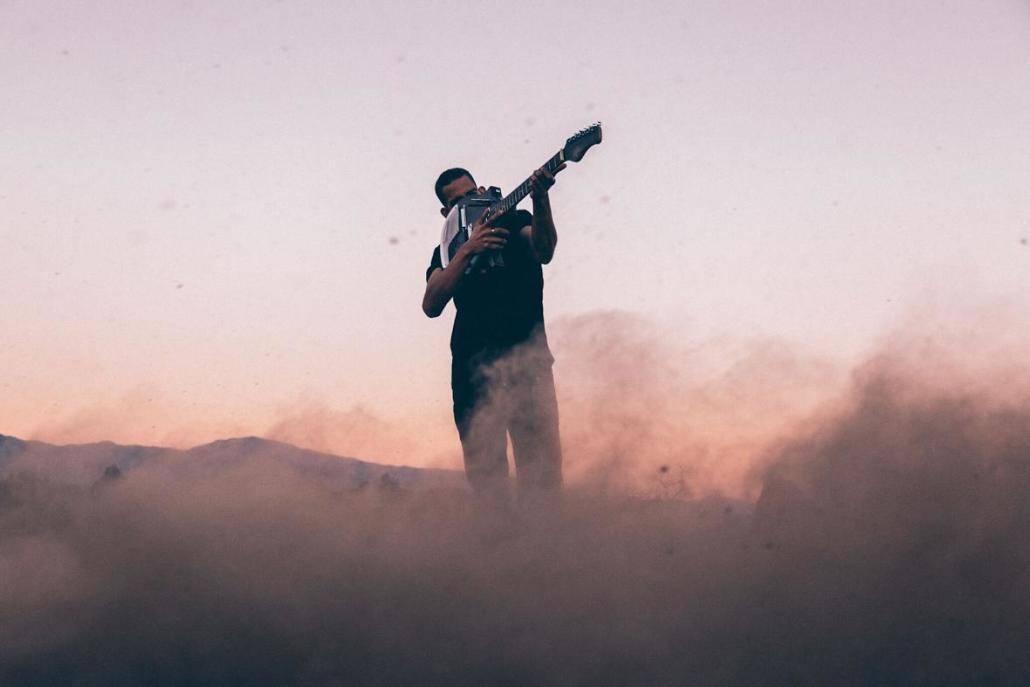 Twenty-three year old Noah McBeth, a native of Heidelberg, Germany working under the name NoMBe, is back with new single “Wait.” Initially starting out as a classical pianist, NoMBe seamlessly transitioned into a multifaceted producer who incorporates influences from a litany of genres and writes and performs his own vocals.

“Wait” is a perfect example of McBeth’s talents: a slow, chilled-out electronic track featuring his breathy voice which simultaneously showcases certain characteristics of soul, R&B, and house. This particular single and NoMBe’s overall sound in general sound like what would happen if Milky Chance, the duo behind “Stolen Dance,” and popular tropical house producer Kygo were given the opportunity to collaborate.

The listener can hear where the previously mentioned characteristics come into play. The grooving bass line that moves the track forward adds an electronic element to the song. The plucky, almost blues-y guitar at the very beginning has a very soul-like sound to it. The lyrics are what give “Wait” a very R&B quality. One would think that NoMBe’s classical training would predispose his compositions to sound a certain way or maintain an non-relatable complexity, but the appeal of NoMBe is that his work does neither. NoMBe remains on the forefront of genre-bending, keeping it simple and cool.

His debut album They Might’ve Loved Me is due out this year and is said to have been inspired by the women who shaped his life, even his godmother Chaka Khan. NoMBe told Pigeons & Planes “Finally, after a year hiatus from releasing music, in which I’ve spent every waking second dedicated to this body of work, I couldn’t be more proud to share its first iteration ‘Wait’ with you. This song spawns a new chapter for me and marks the release of my debut album, They Might’ve Even Loved Me, a journey of love, sex, heartbreak and euphoria.”